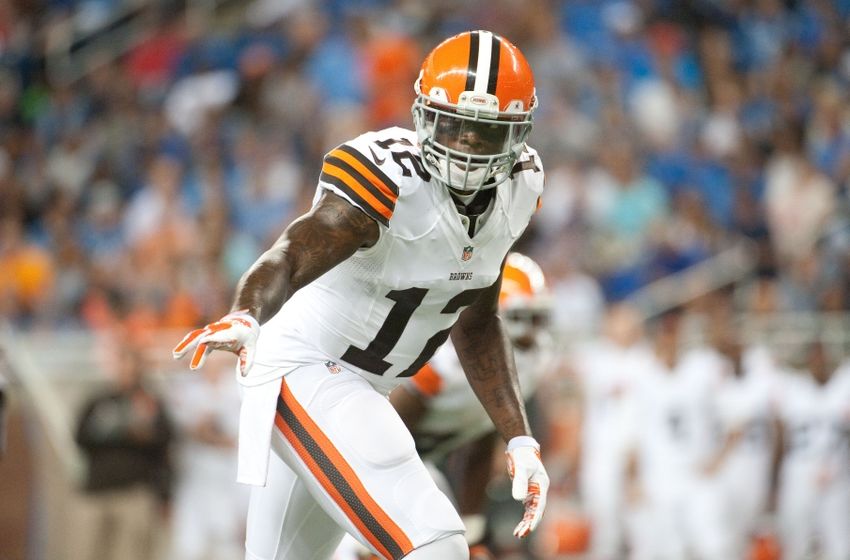 Tomorrow I will write up an article talking about Robert Griffin III and Josh Gordon. They were teammates in college so him coming back this season will bring back the chemistry they once had.