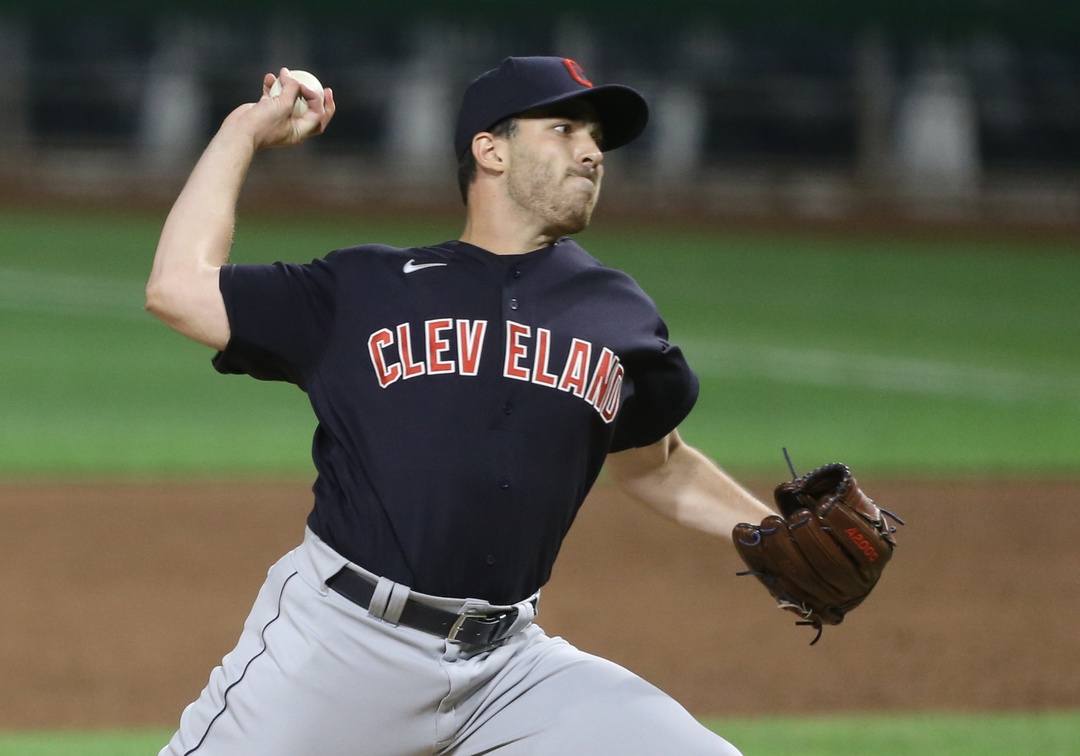 Aaron Civale threw a masterful performance as the Indians hammered the Pirates 6-1 to win their 5th straight game Wednesday night.

Cleveland will go for their second consecutive series sweep when they send ace Shane Bieber to the hill Thursday night.

In the first complete game he has pitched since high school, Civale gave up just one run over nine innings. He struck out six and gave up just five hits. Pittsburgh was able to break up the shutout with a sacrifice fly in the ninth.

Carlos Santana blasted his second three-run home run in as many days as he took Dovydas Neverauskas deep to right field to give the Indians a 3-0 lead.

The Indians would add three more runs when Pirates reliever Tyler Bashlor walked three Indians hitters bringing up Domingo Santana. Santana slapped a double down the third base line clearing the bases and giving the Indians a 6-0 lead.

I do not think it is a coincidence that Civale pitched so well in the second game that Roberto Perez comes back from injury.

Not to take anything away from the job that Sandy Leon did but having one of the best catchers in Major League Baseball back can only help what is already the best pitching staff in the game.

Biggest Takeaway – When this team scores three or more they are basically unbeatable. Tonight was the 12th time the Indians have scored more than three runs and they are a perfect 12-0. Not only that but Civale is 7-0 in his career when he has at least three runs of support.

Cause for Concern – Honestly, there was very little to be disappointed with in this game. Yes, there were six guys left on base and the Indians went just 2-10 with runners in scoring position but that did not really hurt them. If I had to gripe about something it would be the continued struggles of Francisco Lindor as he went 0-5 with three strikeouts and is really struggling with breaking balls in particular.