Chicago Bears Trade Up to No. 2 to Draft Mitchell Trubisky 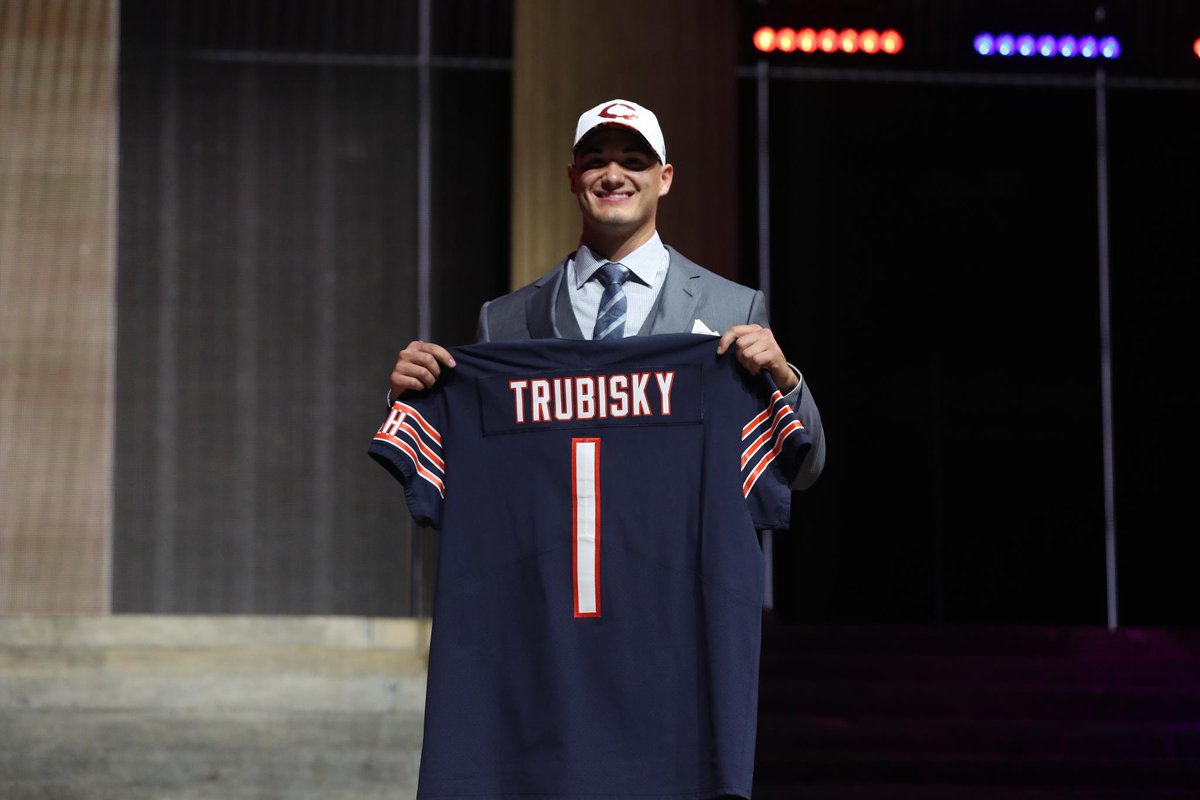 The Chicago Bears moved up in the draft from No. 3 overall to No. 2 to select Mentor-native and North Carolina quarterback Mitchell Trubisky.

Trubisky was linked to the Cleveland Browns, as multiple reports indicated the team was conflicted over the decision to draft Myles Garrett or the Mentor-native with the No. 1 overall pick.

The Browns were rumored to be a candidate to move up in the draft from No. 12 with their second choice, but the Bears beat them to the punch.