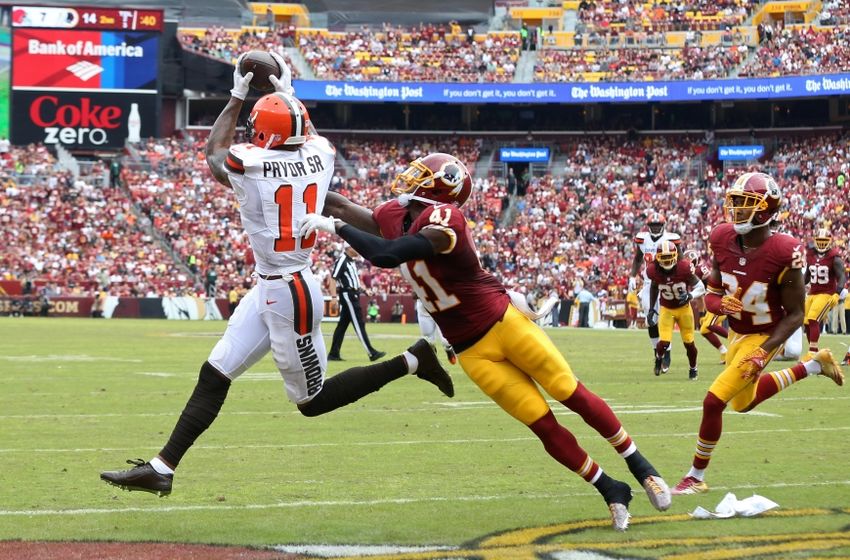 Pryor met with the Washington Redskins yesterday and left Washington without a deal being done.

The Redskins were looking for a possible wide receiver to replace the losses of DeSean Jackson (signed with Tampa Bay Buccaneers) and Pierre Garçon (signed with San Francisco 49ers).

As stated yesterday the #Bears are interested and pursuing Terrelle Pryor. Fact he left Washington is a good sign. Process ongoing.

Cleveland may try to match off but feelings are it might be difficult.

The Bears are in need of a wide receiver after losing Alshon Jeffery yesterday when he signed a 1-year deal worth $14 million with the Philadephia Eagles.

The Cleveland Browns are looking to hang on to Pryor to have a possible wide receiver trio that includes newly signed Kenny Britt, Josh Gordon, and Pryor.