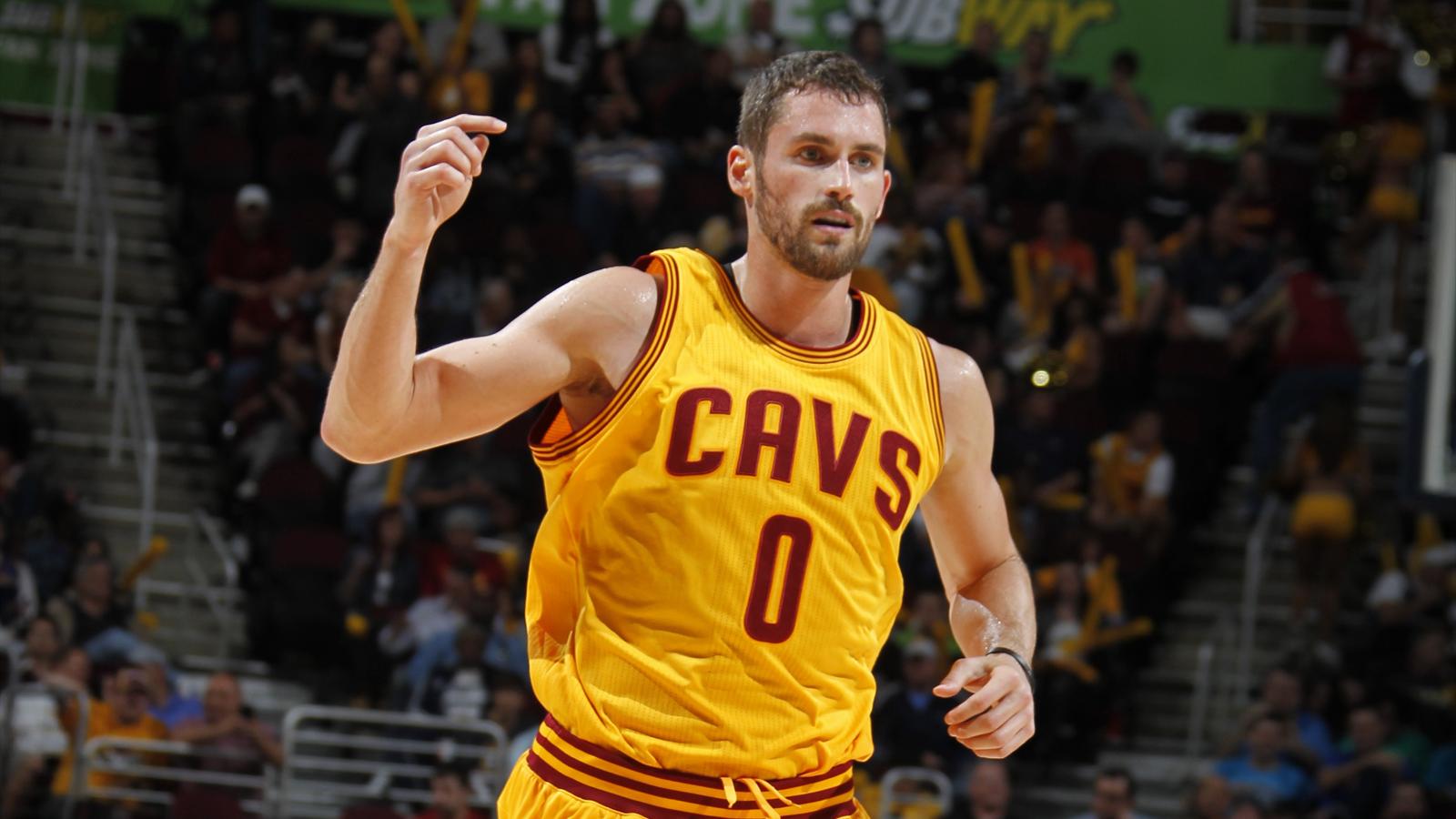 Friday night at the Cavaliers home opener at the Q they showed off their new ‘hype’ intro video for the 2015-16 season.

As is usually the case, the people that run the show at Quicken Loans Arena behind the scenes did an amazing job with the video, and if you can get to a game live at some point this season, the reaction during the video is worth the price of admission alone.

We have the video thanks to Youtube user ‘Bottlegate’ who put the video online Friday evening.

Enjoy – leave us a comment with what you think about the new Cavs intro video for this season!