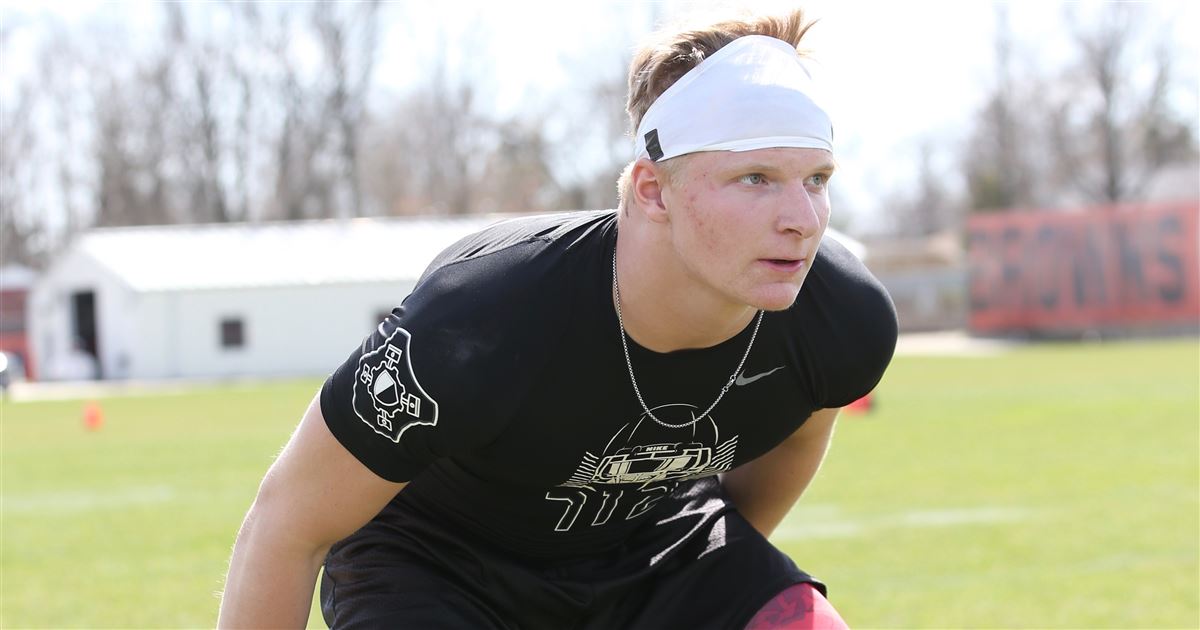 Another Ohio athlete has made their decision on what college they will be attending to further their athletic and academic careers.

Chardon High School’s Chase Kline, who will be a Senior this year, announced his commitment to Michigan State. Kline released a video on Twitter informing everyone of his decision.

✅Thank you to everyone. From my family, friends, community, and every coach who gave me a chance. I'm committed to…….✅ pic.twitter.com/CYIDoxAbf5

Kline stands at 6’3 1/2 and weighs 225 pounds, which is great size for a linebacker. He can play all three linebacker positions, which correlates with his ranking of 22nd-best inside linebacker prospect in the nation and 23rd-best prospect overall in Ohio, according to 247Sports’ composite rankings.

Kline had offers from Minnesota, Purdue, Cincinnati, Syracuse and Boston College. Chardon will look to build upon a phenomenal 2016 season, in which the Hilltoppers went 11-1, falling in a regional semifinal to Warren G. Harding, and Kline will be among the team’s returning leaders hoping to take the team even farther this Fall.