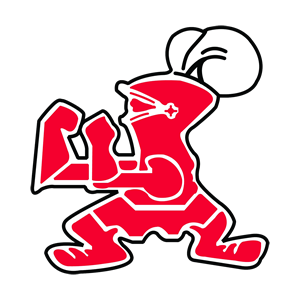 Last year, the Shaker Heights Red Raiders had an exciting run through the postseason, with three overtime victories, against Magnificat, Hudson, and Olentangy Liberty, and eventually went all the way to the state championship in Columbus before losing to Thomas Worthington.

This year, the Red Raiders are back, and hungry for more. They are looking to not only get back to the state championship for the second year in a row, but to win it all for the second time in four years. Jen Clark spoke with NEO Sports Insiders yesterday and gave her perspective on the upcoming season.

“We are a pretty young team. But they are extremely hard working and I am super excited, and they’re gonna be great this year, and we’re gonna take it one day at a time.” said head coach Jen Clark. “They’ve been working hard this summer. We took our ten practices pretty seriously that we get. They’ve also been doing a lot of stuff on their own as a team too, and they’re ready for the season.”

The Red Raiders’ schedule includes many of the same playoff opponents as last year, featuring home games against Hudson on August 30th and Orange on August 31st., a rematch of last year’s state championship against Thomas Worthington on September 15th, a road game at Magnificat on September 22, and a home game against rival Hathaway Brown on October 10th.