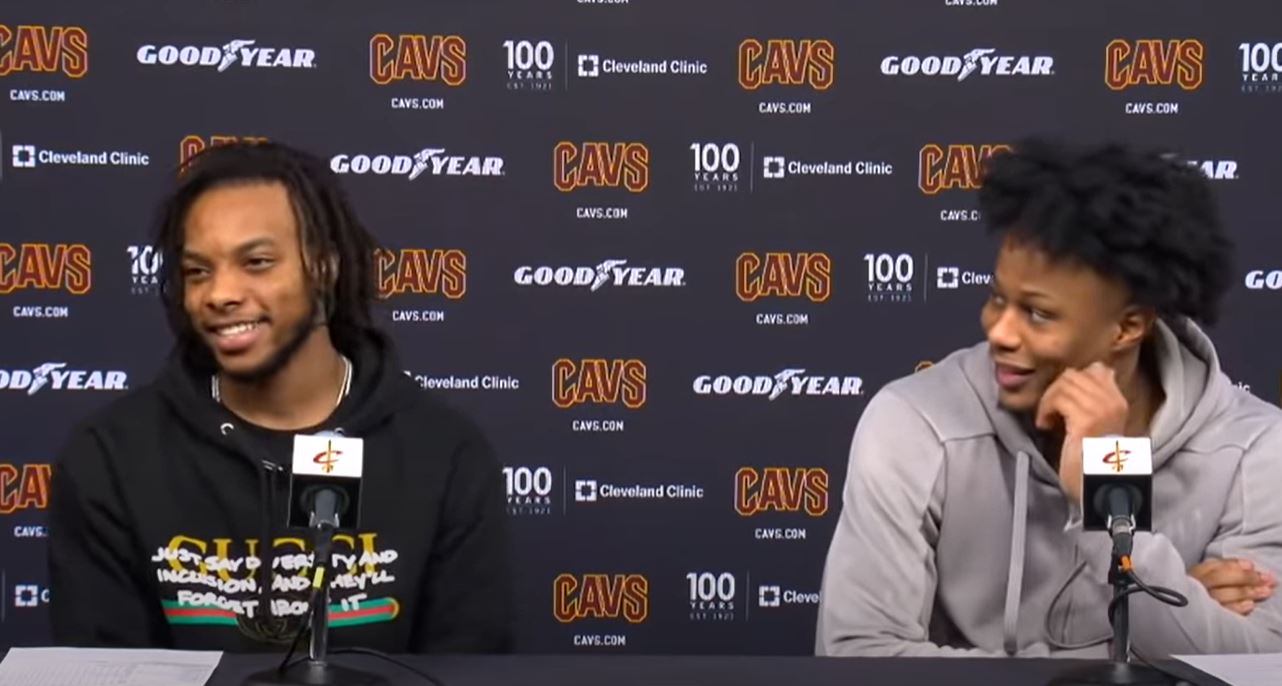 Few NBA experts had high hopes for the Cleveland Cavaliers heading into the 2021-22 season. The over/under line for the season was 26.5 wins (or something close) on many sportsbooks. The Cavs were heading into the fourth year of their post-Lebron James rebuild, and few saw a breakout season for this team. This included most fans and most members of the local media.

Still, many around the NBA felt that the Cavs were building a solid core of young players, and most draft experts raved about Evan Mobley’s upside, but the conventional wisdom had the Cavs floundering again this season. Many felt that pairing Mobley with Jarrett Allen didn’t make sense, and that the Cavs were still stuck with two undersized guards that couldn’t play together. The Cavs had talent, but few saw the fit.

As it turns out, Koby Altman and J.B. Bickerstaff had a plan and knew what they were doing.

The Cavs won their 27th game of the season yesterday in a home win over the Brooklyn Nets yesterday afternoon. The Nets were without Kevin Durant, but Kyrie Irving was back in the lineup. It was the fifth victory in a row for the Cavs coming off a 5-1 West Coast road trip and improved their record to 27-16. 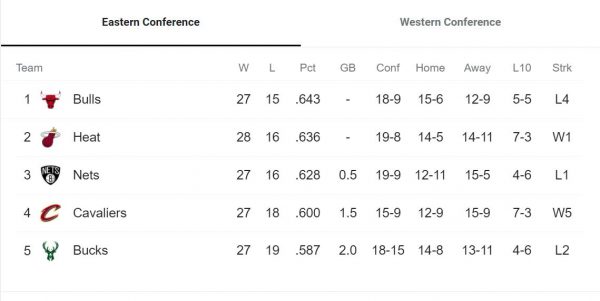 The Cavs are now among the top teams in the Eastern Conference and only 1.5 games out of first place. They’ve already established themselves as an emerging, young team and one of the surprises of the NBA, but now the Cavs want more. In their post-game press conference yesterday, Darius Garland and Isaac Okoro talked about being able to compete with the best teams in the NBA. This team is young, but it’s talented and hungry. We’ll see how far they can take this, but J.B. Bickerstaff has them competing at an elite level.

How did the Cavs suddenly become a team to be reckoned with? Well, it’s important to remember that it wasn’t so sudden. It started with drafting Colin Sexton and then following it up with the Darius Garland selection. Sexton brought instant energy and intensity to the Cavs. He was an important building block for the culture that Altman wanted to create in Cleveland. Then, in the next draft, Altman selected Garland despite all the calls that the Cavs were foolish to draft another small guard. Fast forward a few years later, and we can all see what a mistake it would have been to pass on Darius Garland just because you had selected Sexton the year before. Garland’s emergence as an all-star caliber point guard is a critical piece of the team’s success this year, and he’ll certainly be in line for a max contract.

The trade for Jarrett Allen last season was also a stroke of genius by Altman, coupled with the decision to sign Allen to a five-year, $100 million contract extension in the offseason. Altman saw the upside for the 23-year-old center and also appreciated how Allen contributed to the team culture.

The next critical piece of course came with the drafting of Evan Mobley. The Cavs were fortunate to get the third pick in the lottery and had the most dynamic player in the draft on the board when they made their selection. Of course, Altman heard some familiar criticisms, as some analysts questioned why the Cavs would take a seven-footer when they had just signed Allen to a huge extension. But he couldn’t pass up Mobley’s talent, and Mobley has been nothing short of spectacular since entering the league.

And this is where J.B. Bickerstaff comes in. The Cavs had gone against conventional wisdom by focusing on size, and Bickerstaff figured out how the pieces could fit together. Altman had also added seven-footer Lauri Markkanen, and Bickerstaff gambled with a starting lineup that featured all three bigs. Many questioned the move, but Bickerstaff was on to something. The addition of Ricky Rubio also proved to be a clever move, and the Cavs quickly asserted themselves. Bickerstaff deserves serious Coach of the Year consideration.

Now, 27 wins later, we’re all left to ponder just how good this team can become this season, let alone in years to come. Let’s see what Altman decides to do before the trade deadline . . .