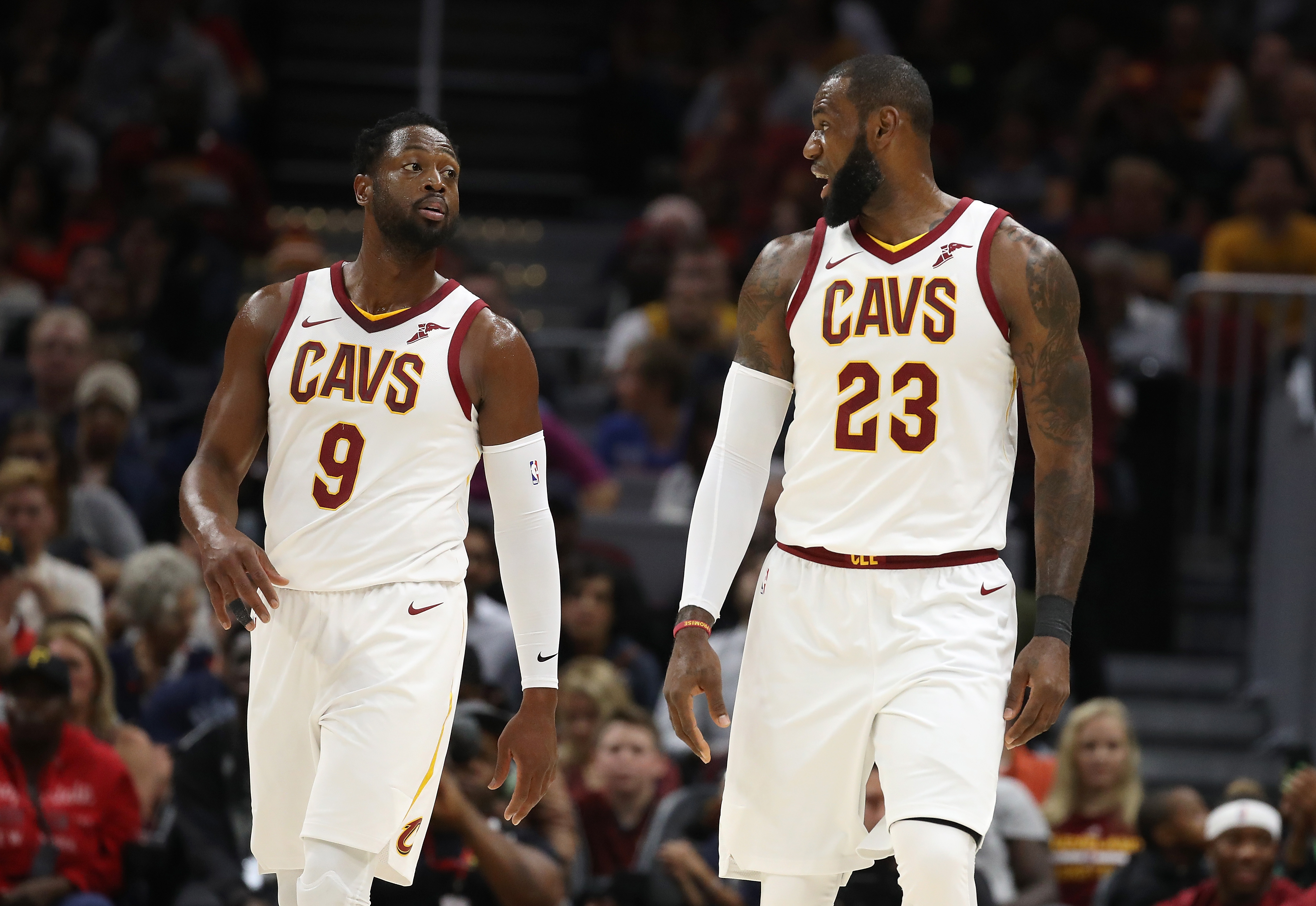 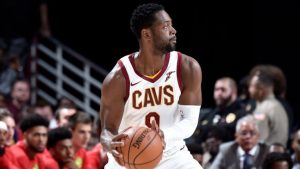 With their backs against the wall, the Cavaliers methodically pieced together a comeback, earning 20 trips to the charity stripe in the first half alone.

Wade spearheaded the charge, making 11 of his 13 total free-throw attempts, 10 of which came in the second quarter. His +19 was the second highest on the roster (Kyle Korver, +25), while his 19 points at the intermission led all scorers. In the midst of the second-quarter surge, James sat for five minutes, 32 seconds, a span still won by the Wine and Gold (+1).

“I thought early in that first half, [Wade] really kept us in the game,” Lue said. “I thought the game could’ve got away from us, but he came in scoring the basketball, and he had a speed and a pop to him. We really needed that offensively.”

On the other end of the spectrum, the Clippers only had two free throws in the first half, two conversions from Lou Williams – who shouldered the backcourt in an expanded role due to Austin Rivers and Thornwell committing three fouls apiece – off the bench.

Not only did Wade help erase a sizeable deficit, but he eventually registered his second double-double of the campaign (125th of career), tied his season-high in rebounds (11) and tied Vince Carter for second in NBA history in blocks (811) for a guard.

“In the second half, [Wade] was more defensive minded, getting stops and rebounding the basketball,” said Lue. “He was huge for us tonight.”

Michael Jordan is the only guard to ever have more blocks than the 35-year-old veteran.