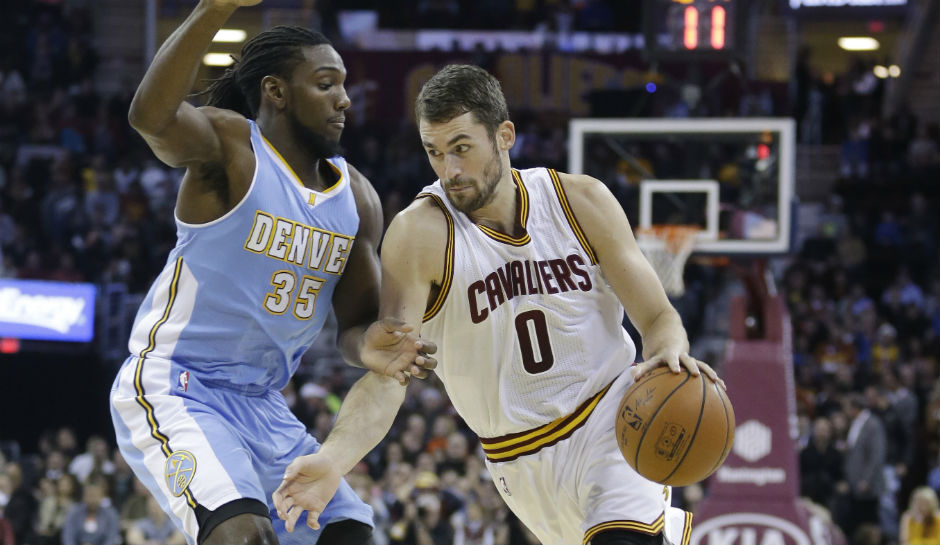 Cavs forward Kevin Love is staying in Cleveland for awhile, and he’s also not only a force on the court, he’s also a force when it comes to trying to help others improve their mental and physical well being.

The Cavs star today was on The Today Show, and talked about his new initiative which should help a lot of people in need – the Kevin Love Fund.

“We’re beating down the stigma as much as we can.”-@kevinlove dropped by to tell us about his new initiative to help people improve their physical and emotional well-being, the Kevin Love Fund pic.twitter.com/NRSH2CIccZ

JUST IN: @kevinlove launches the Kevin Love Fund, with partners including Headspace, to focus on prioritizing mental health. Pushes the momentum forward. Proud to be a part of that work as well with @AllALittleCrazy programs & tour. pic.twitter.com/WlBJsas1Rq