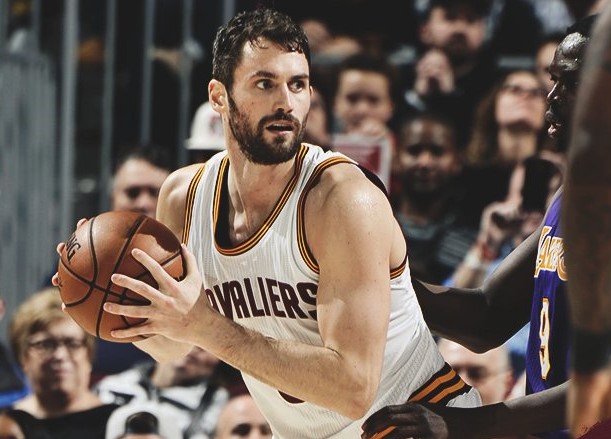 Cleveland- The Cleveland Cavaliers released their promotional schedule for the upcoming season. This season marks a new era for the Cavs and they have some exciting giveaways this year, including four bobble head nights. Along with the promotional giveaways the Cavs will also host several theme nights this season, highlighted by a Martin Luther King Day matinee (1pm) when Cavs host the Chicago Bulls.

The Cavs first home game of the season is Sunday Oct 21st against the Atlanta Hawks, this will also be the first night fans get their hands on some free stuff. Those fans in attendance will recieve an opening night t-shirt, presented by Cleveland Clinic.

Continue reading on to see the rest of the Cleveland Cavaliers promo-schedule as well as the many theme nights at Quicken Loans Arena this season. A new era of Cavs basketball begins this season, make sure you get out to the Q!