Browns Win and Guess Whose Back – Shirtless JR Smith 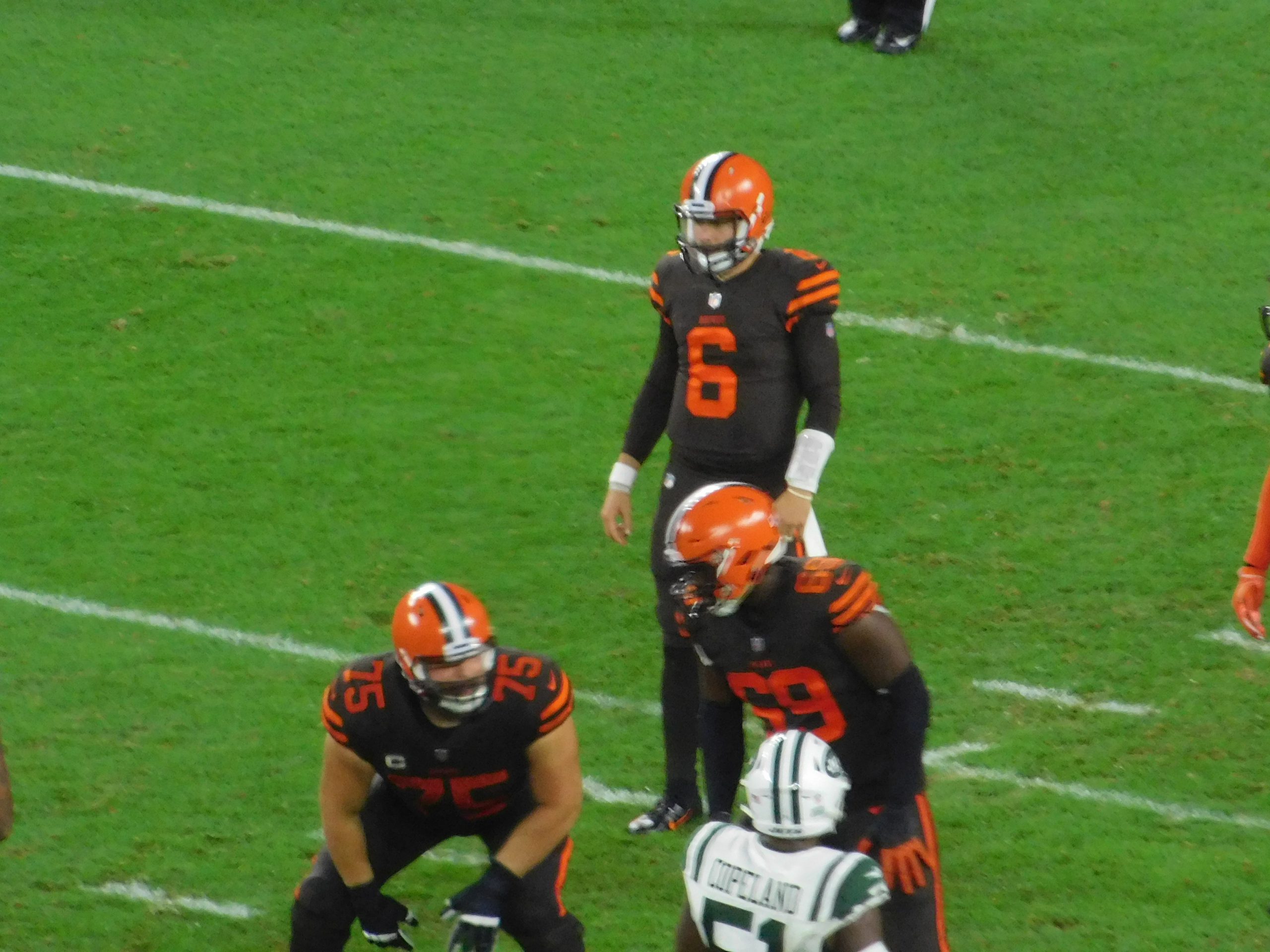 CLEVELAND – While it’s a night of celebration after the Browns 21-17 win over the Jets, one other Cleveland athlete was bringing back some pretty fond memories – by taking his shirt off.

Yes, Cavs guard JR Smith, who was famous for not wearing a shirt during the Cavs title parade in 2016, sent out an instagram of him at the Browns and Jets game – and yes in the final seconds henwS shirtless.