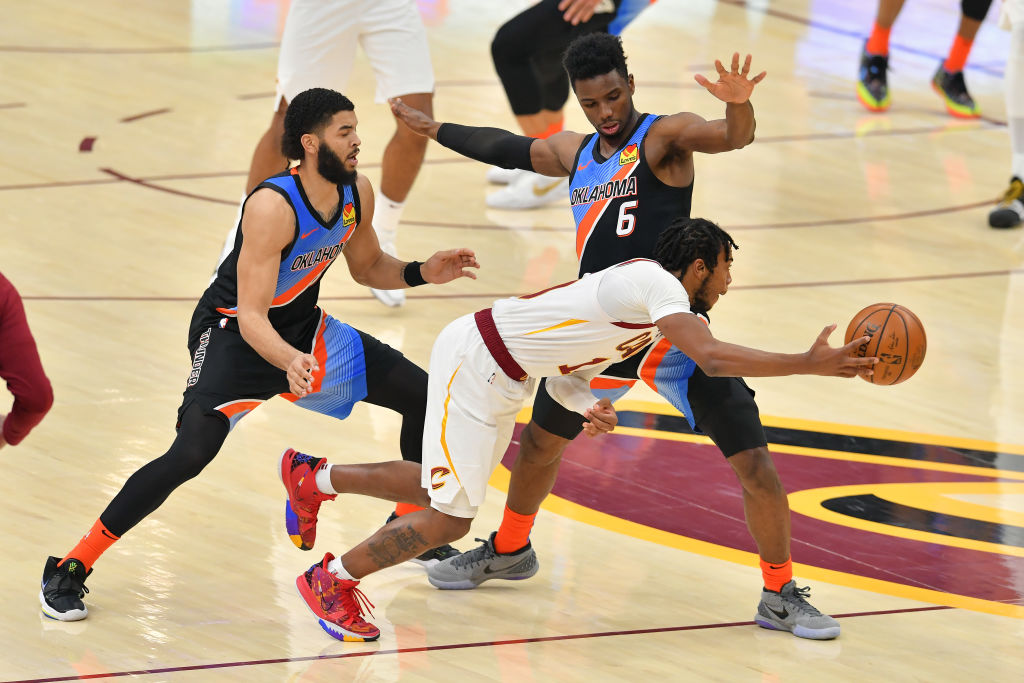 The Cavaliers are going through severe growing pains in the 2020-21 season, and Sunday night they again were no match as they fell at home at Rocket Mortgage Fieldhouse, losing to the Oklahoma City Thunder by 16, falling 117-101.

The loss puts the team at 10-21 on the season, and overall out of 15 teams in the Eastern Conference they are 14th right now record-wise, only ahead of the 8-22 Detroit Pistons.

While a lot of these losses have been tough to watch and the team has decisions to make with the likes of unhappy center Andre Drummond, the Cavs did set a mark that no team in the league has set in 32 seasons.

The Cleveland Cavaliers have failed to cover the spread in 13 straight games, tying the longest such streak in the last 32 seasons (2000-01 Cavaliers).

The numbers indicate that the team has failed to be competitive, but there’s no doubt that the club was going to have plenty of issues as they went through this season.

Are things with the Cavs going to get better as the season goes?

That remains to be seen, but for now, the club still has a ton of growing up to do, and hopefully they will finally break this streak before it gets even worse.