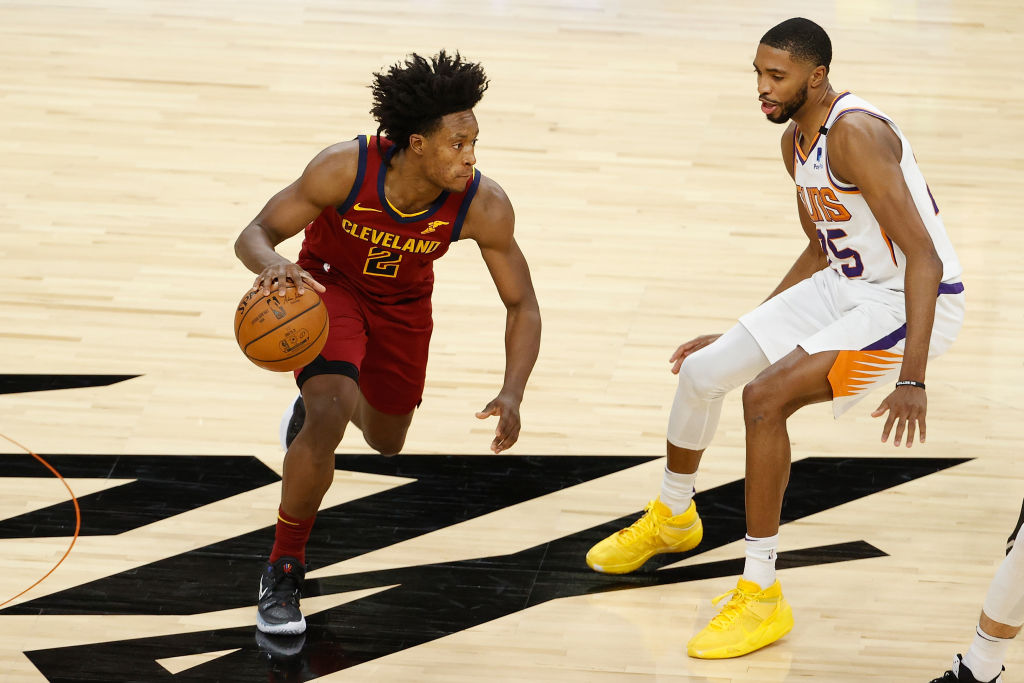 The Cavs have dropped their last 10 games, and losing is sadly becoming more of a way a life for this young team that has tried to get better as the season has moved along.

The team is going to get a break as the All-Star break is coming up, and maybe that will give the team a little boost as they get a break.

One player who may or may not be on the all-star team this year is Collin Sexton, who is having a solid 2020-21 season.

Sexton’s had a very good impact for the Cavs this year, averaging 22.9 points, 2.5 rebounds and 4.2 assists per game.

The guard though isn’t thinking about the fact that he could or could not be all-star bound, but he more wants to help the team do whatever he can to help the Cavs win a game – again.

“I’d rather take a win. Everything else will play out itself.”

The Cavs have been in the loss column each and every night since February 1st, but at least Sexton is saying all the right things, not being worried about honors, but about trying to help this young team win again.

Cavs Set a Mark in Futility When It Comes to Covering the Spread That Hasn’t Been Seen in Three Decades
Cavs Rookie Lamar Stevens’ Dunk with 4.1 Seconds Left Seals 112-111 Win Over Hawks