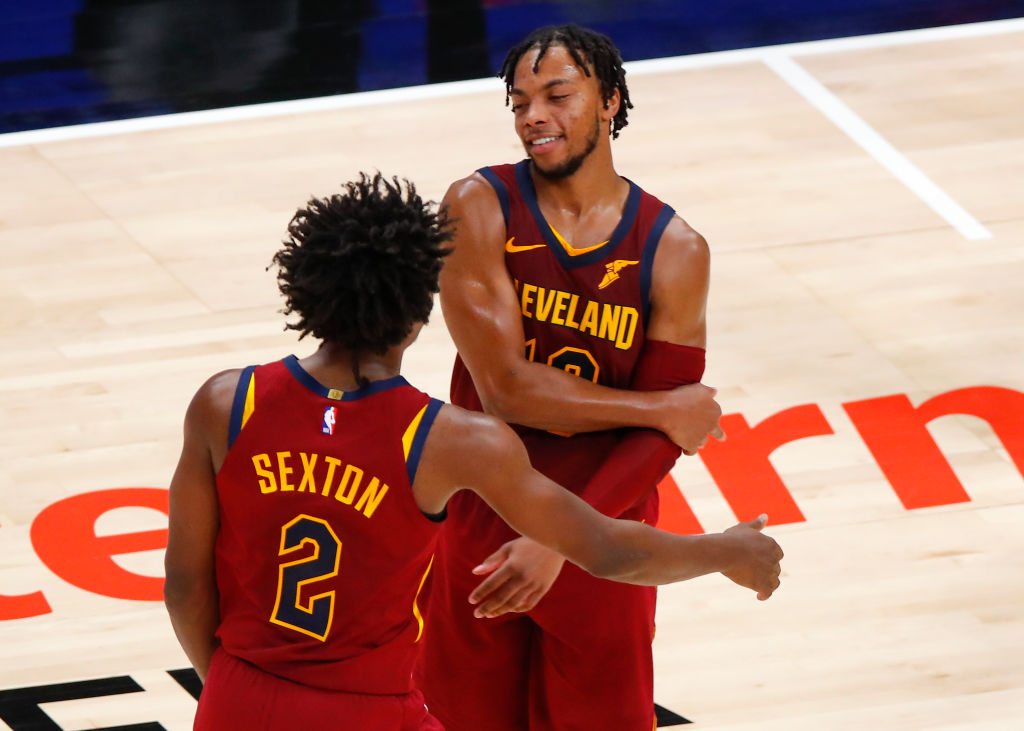 The month of February has been one to forget for the Cavaliers, as the team entered play on Tuesday night losers of 10 straight.

The team had been blown out in just about every way they could, but finally the club had the ball bounce their way, and the team defeated the Atlanta Hawks 112-111 at Rocket Mortgage Fieldhouse.

The end of the brutal losing streak came when Cavs rookie forward Lamar Stevens drove for an easy dunk with 4.1 seconds left.

The Hawks had already used their last timeout, meaning they had no choice but to push the ball up the court, and they couldn’t even get a shot off, sealing the win for the Cavs to push them to 11-21 on the season.

The 10-game losing streak was the longest in the NBA this season for any team. For the Cavs, the team finally now can put this brutal stretch behind them.