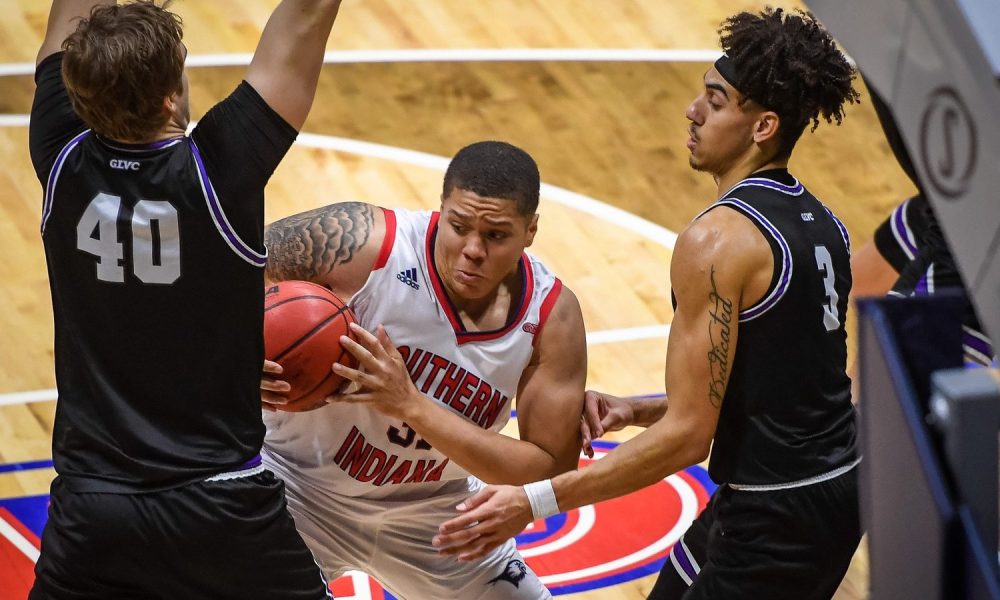 Looking to add some more talent to the roster, the Cavaliers are signing rookie Brodric Thomas to a two-way contract according to Shams Charania of The Athletic.

The guard from Truman State University had started the year inking a deal with the Houston Rockets.

The Division II Bulldogs didn’t get a ton of exposure, which is one reason that he didn’t get more exposure after averaging 21.5 points (41.7% on 3-pointers) and 7.2 rebounds per game last season.

Reports say that the 6-foot-5 guard is a long and lean athlete with plenty of highlight reel dunks, blocks, and is known for taking and making big shots. He has excellent court vision, beats people in transition, and is an aggressive defender.

Thomas has the size and athleticism to play shooting guard as a pro, but it is his mean streak on defense that makes him stand out.