Cavs reportedly have no plans to fire Tyronn Lue 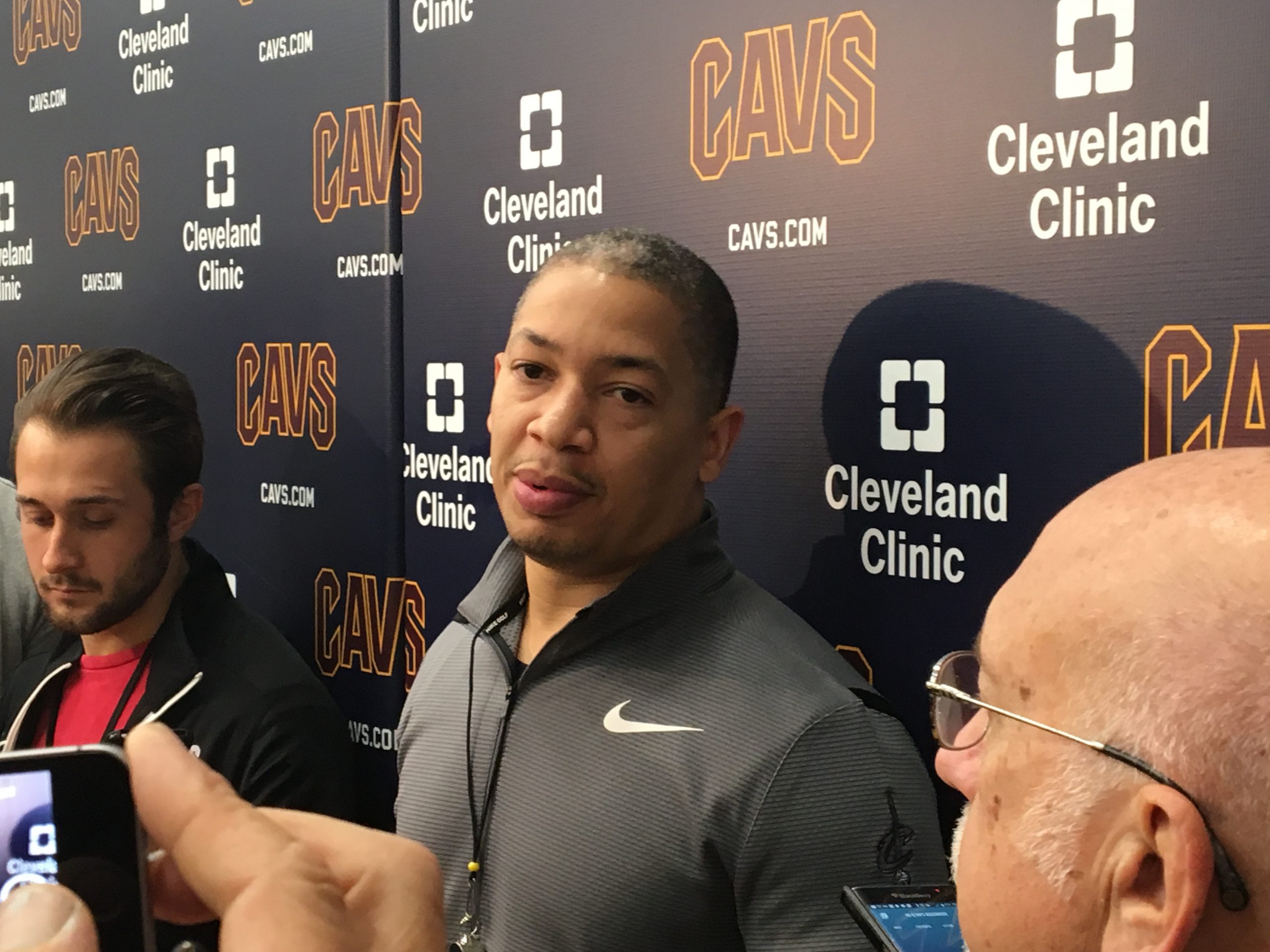 CLEVELAND– The Cavaliers have dropped 12 of their last 18 games, but head coach Tyronn Lue is not currently in danger of losing his job.

A new report from ESPN’s Adrian Wojnarowski says that there will be no changes in Lue’s job security following the Cavs’ 120-88 embarrassing loss to the Houston Rockets in prime time on Saturday night.

“We are not firing our head coach,” one Cavaliers official told ESPN, according to the report.

Following the game, Lue was critical of his team’s effort, saying “We had no fight. I thought they took the game to us on both ends. … I didn’t think we did a good job of putting up a tough enough fight.”

Lue is hardly without blame in the Cavs’ struggles, but there also isn’t an assistant coach who can adequately step in and replace him, and it remains unrealistic to hire someone from outside the organization mid-season. Complicating matters further is Lue’s contract. He still has three years and $21 million remaining on the five-year, $35 million contract extension he signed after the Cavs won the Title in 2016.