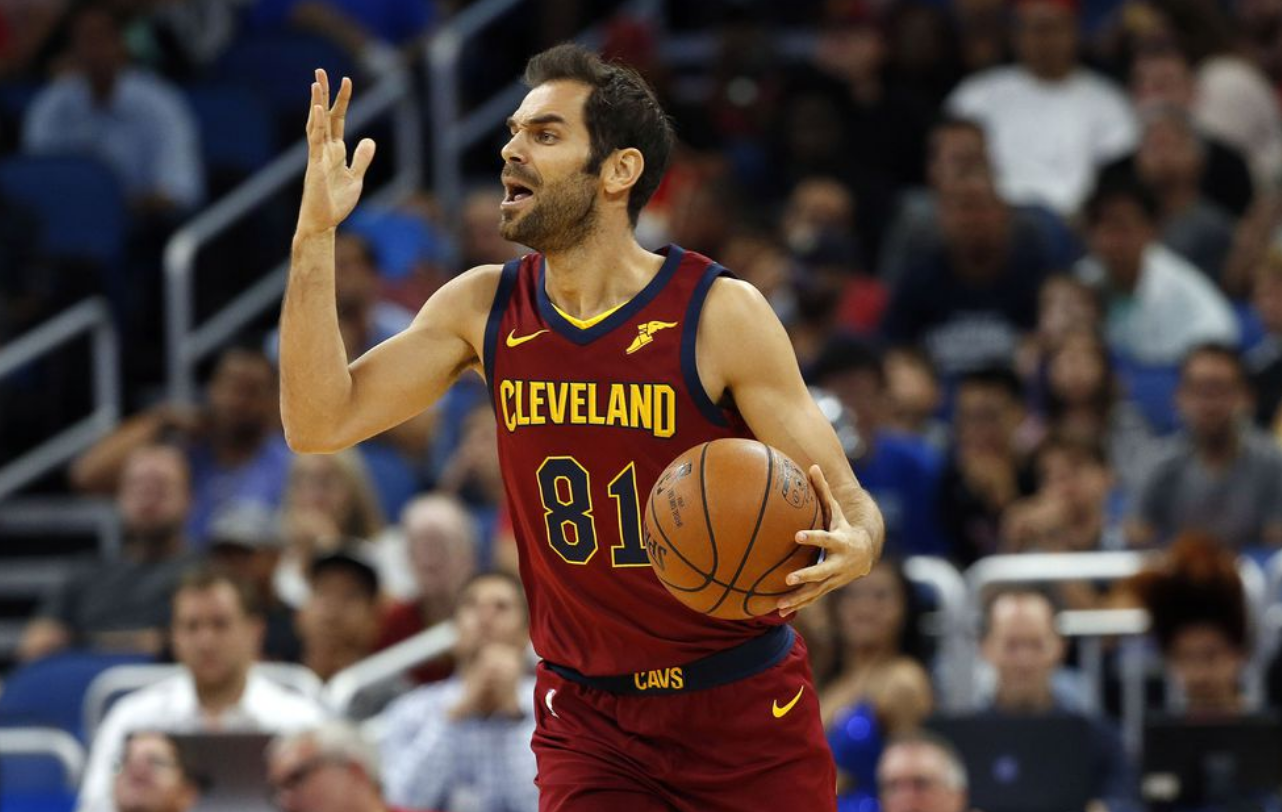 The Cleveland Cavaliers announced on Thursday that point guard Jose Calderon is out for tonight’s game against the Washington Wizards with a sore hamstring. Calderon joins George Hill as point guards unavailable for the potential playoff preview.

The Cavs announce that Jose Calderon is experiencing soreness in his hamstring after shootaround, so he's out tonight vs. WAS. George Hill was already ruled out because of an ankle injury. CLE mighty thin at PG tonight.

Calderon has been incredible in relief of Hill and quite honestly, the entire season. Though only producing 4.6 points and 2.1 assists per game, Calderon does so much good that doesn’t hit the stat sheet. He’s very aware of his surroundings and always makes the right play, helping Cleveland become more efficient on the offensive end. He isn’t a liability defensively either, something that can’t be understated.

The 36-year old hasn’t missed any time this season due to injury and has started in 32 games this year, so it appears he might just need a game or two off.

NEOSI will update you as soon as we find out more about Calderon’s injury.

Former Cavalier Daniel “Booby” Gibson To Star In New Season Of MTV’s “The Challenge: Champ Vs. Stars”
Jeff Green will start throughout playoffs