Jeff Green will start throughout playoffs 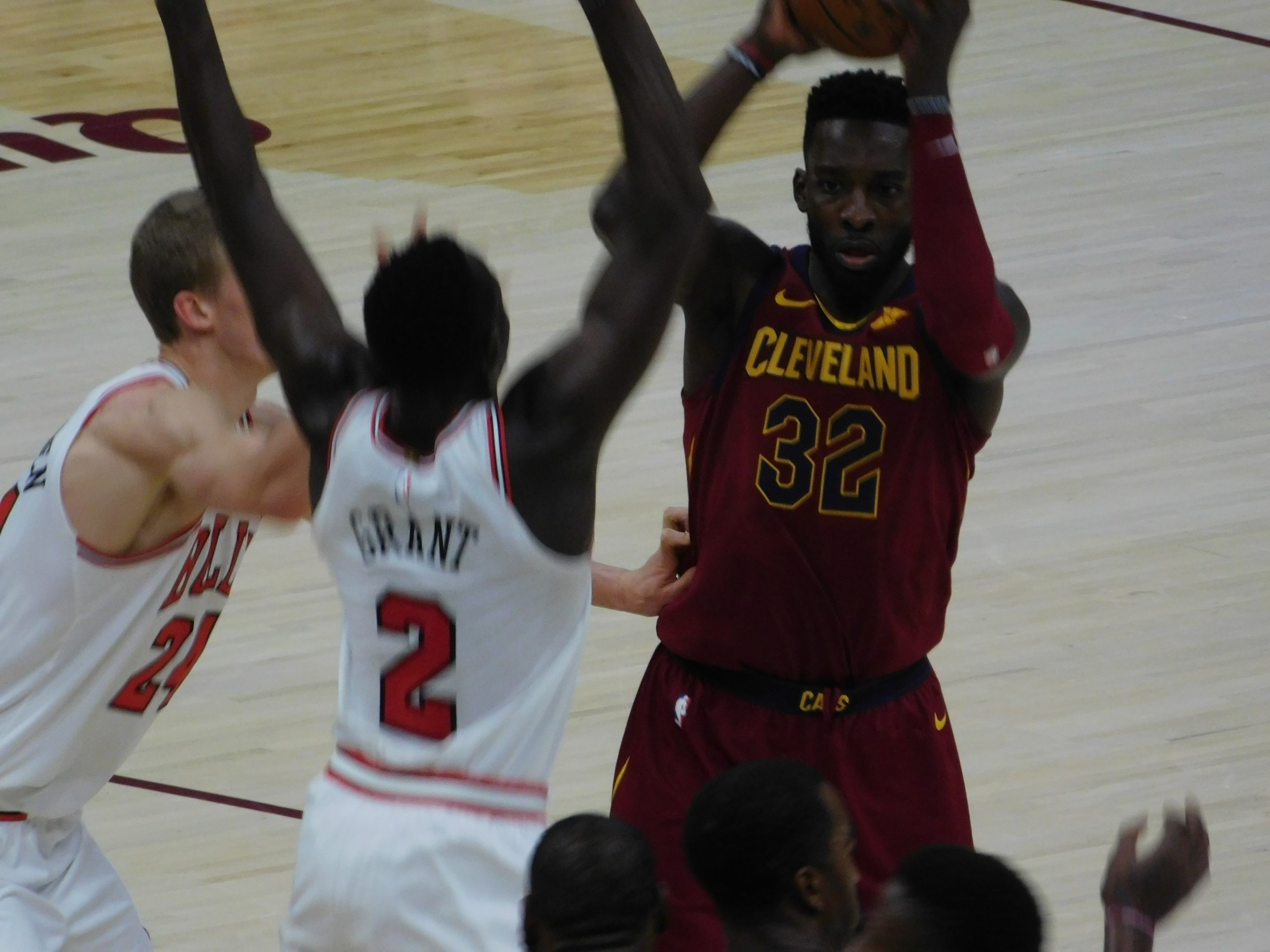 This means that neither Larry Nance Jr. nor Tristan Thompson will be in the first unit, putting Kevin Love at the 5 and LeBron James and Jeff Green interchangeable at the 3 and 4 positions.

Green has started in nine games this season and is averaging 10.5 points and 3.2 rebounds per game.

Lue also said that Cedi Osman would be the fifth starter for Thursday night’s game against the Washington Wizards, in place of an injured Jose Calderon.