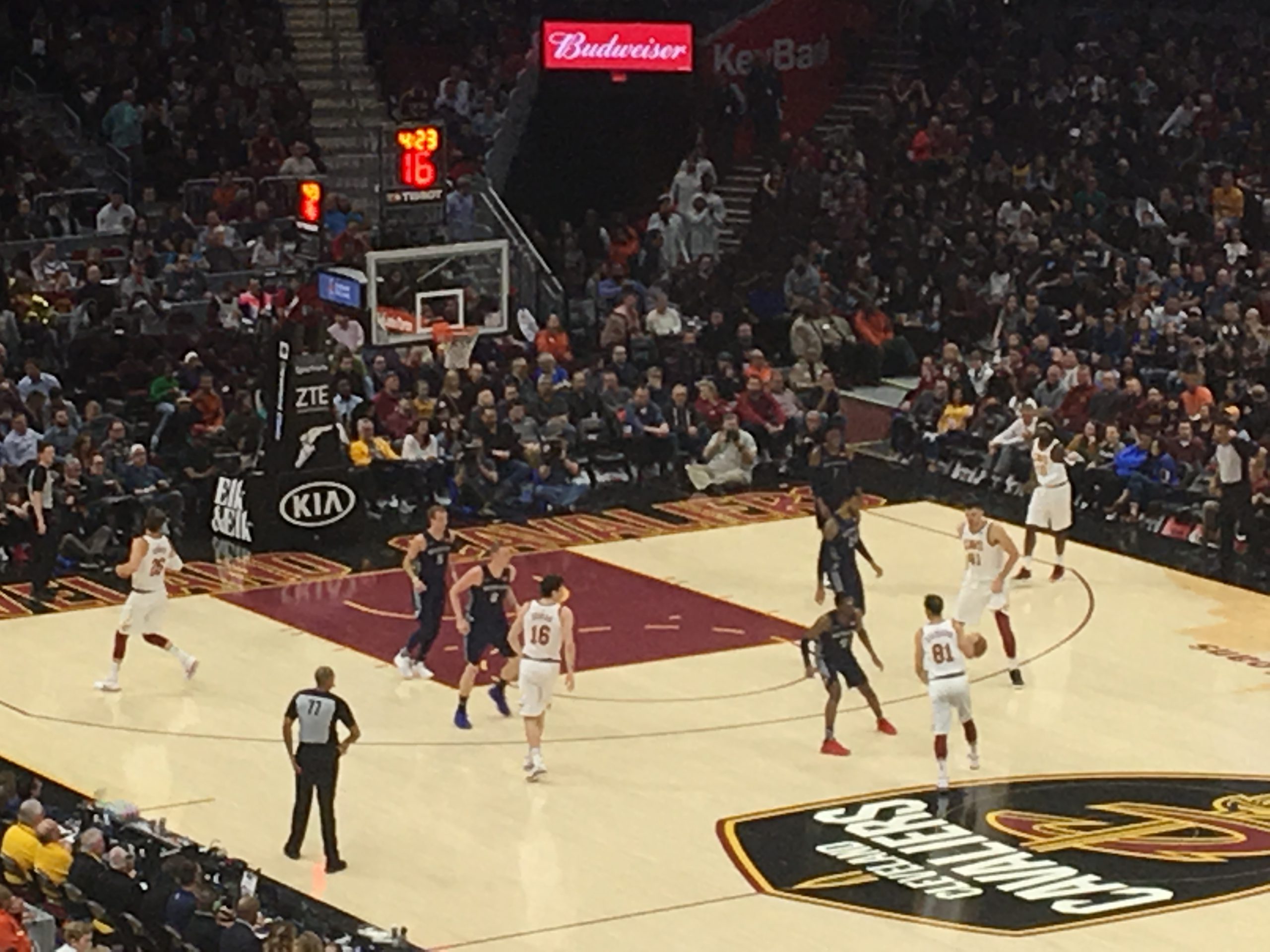 For his first night in the starting lineup, Junior had a career one.

Larry Nance Jr. ended the game with a career-high 22 points on 9-of-15 shooting for the field, and also grabbed a career-high 15 boards. At halftime, he already had a double-double with 18 points and 10 rebounds. For perspective, in Larry Nance Sr.’s first career start as a Cavalier, he ended the night with 17 points and 11 rebounds.

But other than ribbing his dad, Nance Jr. seemed pretty ho-hum about his whole night, saying the most important thing to him was the team getting a win.

“The numbers, the night I had individually, is all secondary to the win,” he said. “It just kind of felt easy. The guys were giving me all the opportunity in the world to make my shots and I just happened to be making them tonight.”

As a whole, the new starting lineup of Nance Jr., LeBron James, George Hill, Rodney Hood and J.R. Smith looked like they were flying around on the defensive end, and playing more freely on offense as well.