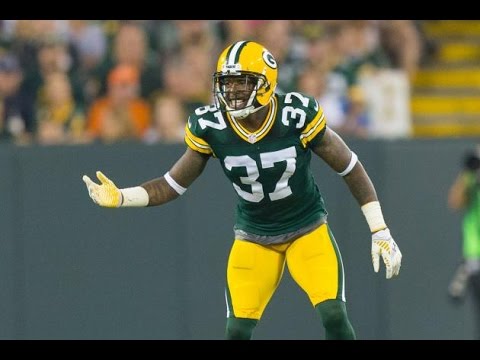 Former Green Bay Packers cornerback Sam Shields is looking to make a return to the NFL and will start visiting with teams immediately, ESPN’s Adam Schefter reported on Monday. The thirty-year-old last played in the 2016 season and hasn’t played since Week 1 of that season due to suffering the fifth concussion of his career. He’s now eager once again to play professional football and is sure he can get signed by a team.

With that being said, the Cleveland Browns are first up on Shields’ visits list.

Cleveland has a bunch of money to use in free agency in areas of need and many will agree that the secondary is an obvious area of concern for the Browns. Shields is a veteran presence and could help sure up the position. It isn’t the glamorous signing that most fans are expecting the Browns to pull off this free agency but is a low-risk, high-reward type of signing and can’t hurt.

In his seven-year career, Shields has posted eighteen interceptions in eighty games with two forced fumbles.