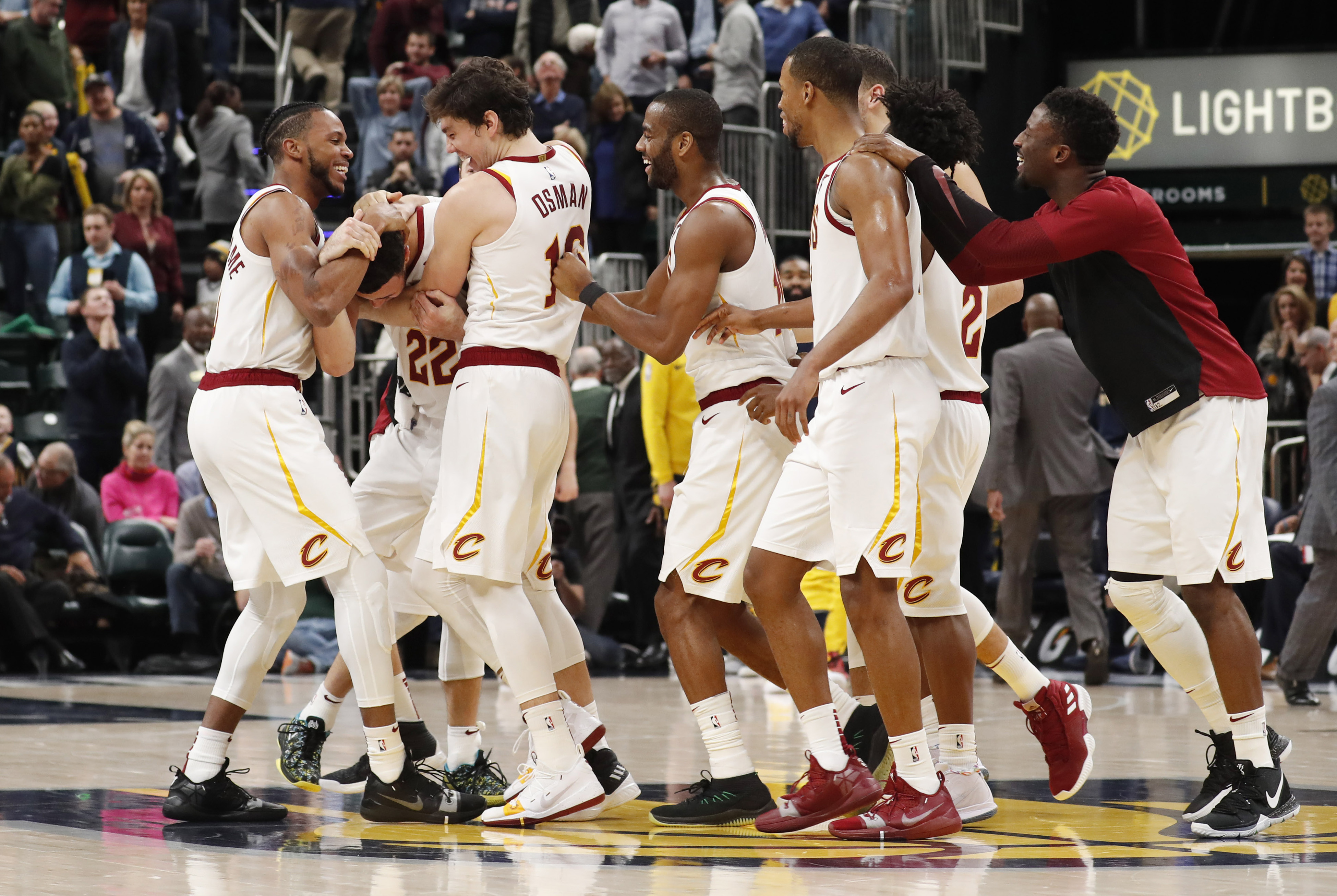 On Saturday, the Cleveland Cavaliers will face off against the Indiana Pacers in the second night of a back-to-back, in what will be a tough game for the Wine and Gold. The Cavs fell to the Washington Wizards 106-119 on Friday night, All-Star power forward Kevin Love’s first game back in uniform in over three months.

Love, who played six minutes against the Wizards and scored four points while going 1-5 from the field, won’t play against the Pacers.

With rookie point guard Collin Sexton tallying 27 points for a second consecutive game and improving as a finisher around the rim, it’ll be interesting to see how the Young Bull fares against the Pacers stud shot-blocker Myles Turner. It’ll also worth noting that Cavs head coach Larry Drew was considering starting shooting guard Jordan Clarkson last game but opted against it, citing the sixth man’s rhythm.

However, after Clarkson went 6-18 from the field in Friday, perhaps Drew had a change of heart. With Sexton and Clarkson starting, along with swingman David Nwaba, Cleveland will put an attacking lineup on the floor that can play with pace and force, helping the Cavs get off to a fast start.

Indiana is on a four-game winning streak and have averaged 126.0 points per game in their last two. With the Cavs having a notoriously weak defense, their best chance at victory could be their ability to dominate on offense.

A task that’s much easier said than done against a Pacers defense that ranks second in defensive rating (104.6).

How to watch: Game will be aired locally at 7 P.M. EST on Fox Sports Ohio.

The Cleveland Cavaliers’ Rebuild Will Be Useless if They Don’t Learn From Past Mistakes
Shorthanded Cavs fall to Pacers, 90-105