Cavs looking for second win, as they host the OKC Thunder Wednesday night 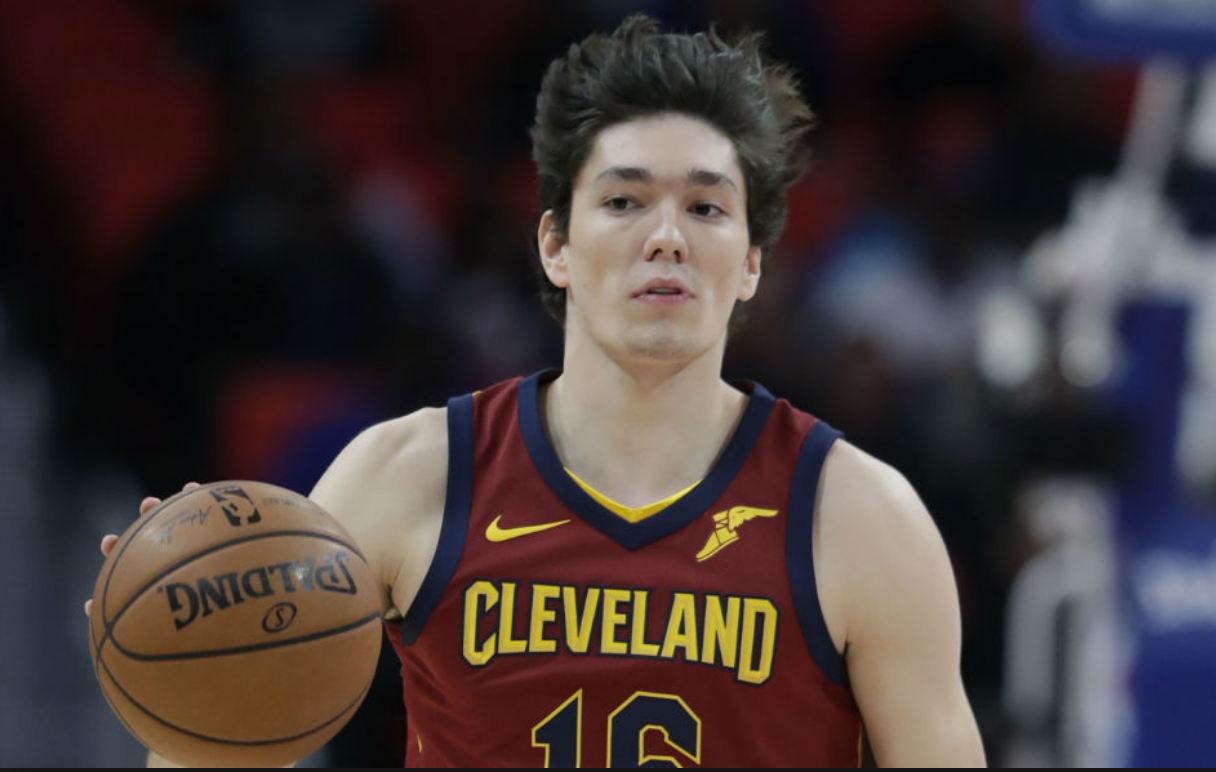 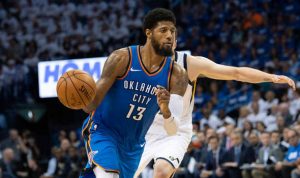 Oklahoma City Thunder forward Paul George will have to step his game up in the absence of Russell Westbrook. The Cavaliers will have their hands full tonight as they look to slow down George.

Cedi Osman was one of the few bright spots on the Cavaliers after the first few games, Osman was showing a shooting and play making ability that he had yet to show in an NBA game. As the games have progressed though, Osman has seen the league catch up to him. Osman is still off to a great start (12.5PPG, 2.8APG, 5.4RPG) considering he was just a role player last season, but it was his mistake that proved costly on Monday night. Lets make this perfectly clear, Osman was not the reason the Cavs lost on Monday, his turnover just stuck out the most. In a season that is full of learning experiences, none have been more important than the one Osman learned on Monday, in short you always need to be aware of the time and score.

Osman needs to stop worrying about trying to do too much and just play his game. He has always played with such an energy and enthusiasm, which was one of the reasons Cavs fans fell in love with him as a player. The constant losing and increased role have clearly begun to wear on the second year player, he needs to have fun on the basketball court again.

Tonight Osman has one of hist most difficult challenges of the young season, defending Paul George. With Westbrook out look for the Thunder offense to run through George more than usual. On the season George is second on the team in scoring (22.7) while being in the top three in both assists and rebounds, in other words George has the ability to beat you a number of ways. It may end up being a group effort in terms of defending George, but it will be Osman that is tasked with the challenge early on.

Report: Kyle Korver Helping Larry Nance Jr with His Shot After Practice
PODCAST: On The Reservation “The Future Of Indians Baseball”