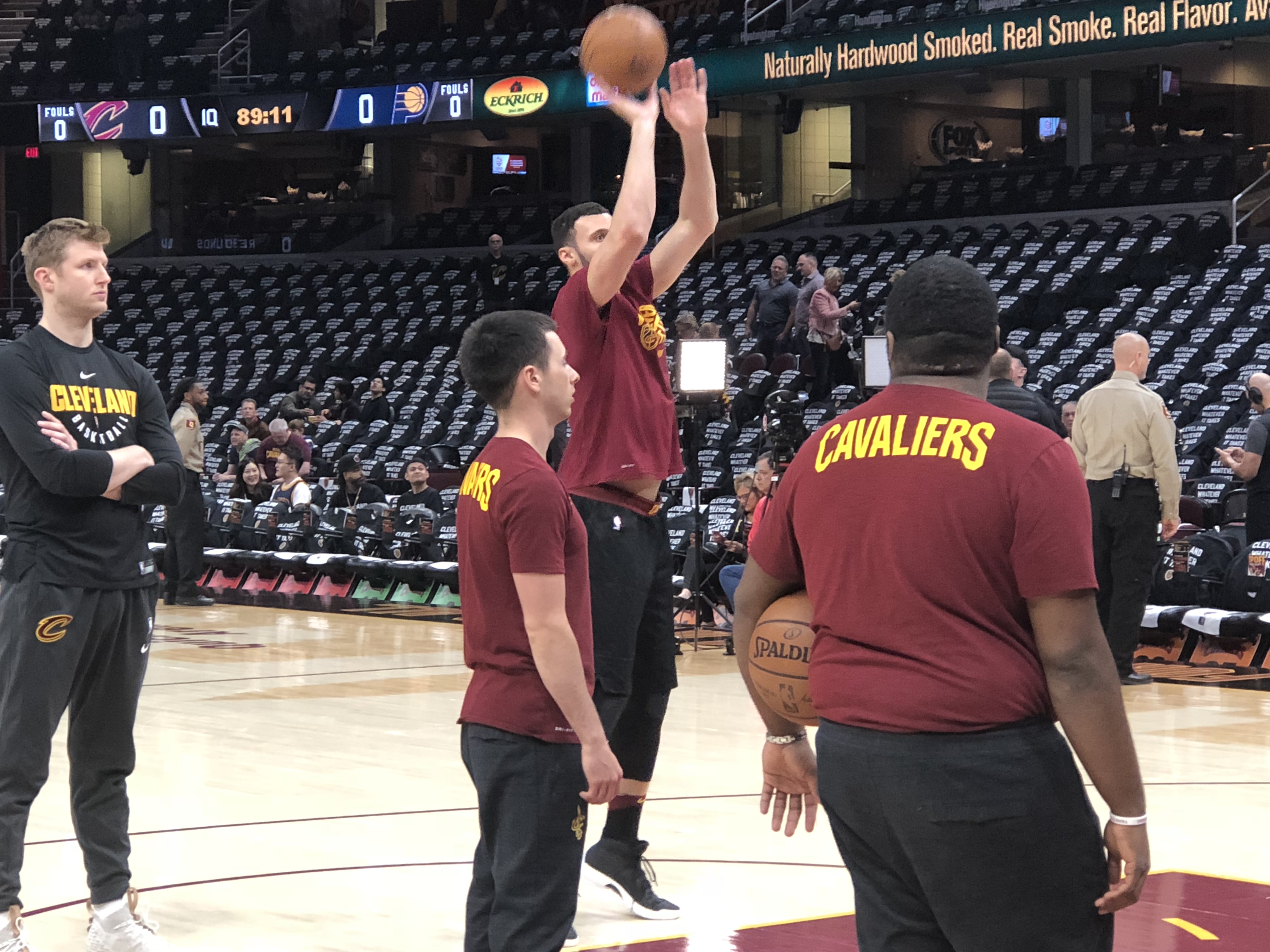 Well if the Cavaliers are going to have Kyle Korver still around, Korver has decided that if this team is bad, he still wants the youthful team to make progress throughout the season.

After shootaround on Wednesday, Korver stayed back along with Larry Nance Jr. to work on Nance’s shot one on one.

Below is a video tweeted out by Cavs reporter, Cayleigh Griffin.

.@KyleKorver spending some extra time working with @Larrydn22 on his shot after shootaround. The smallest details he’s noted — amazing. Pointers from one of the best shooters in NBA history.. pretty cool. pic.twitter.com/vv4fAvFaU6

Korver knows a thing or two when it comes to shooting, as he has a career field goal percentage of .444% and .431% from beyond the arc.

Shows a little hope for a Cavaliers team that is a dreadful 1-9 and currently sits at the bottom of the barrel throughout the NBA.

PODCAST: LISTEN as SOT recaps HSF games from the First Round of the Playoffs, and gives you the Round 2 Matchups!
Cavs looking for second win, as they host the OKC Thunder Wednesday night