Cavs look to win back to back games Saturday night 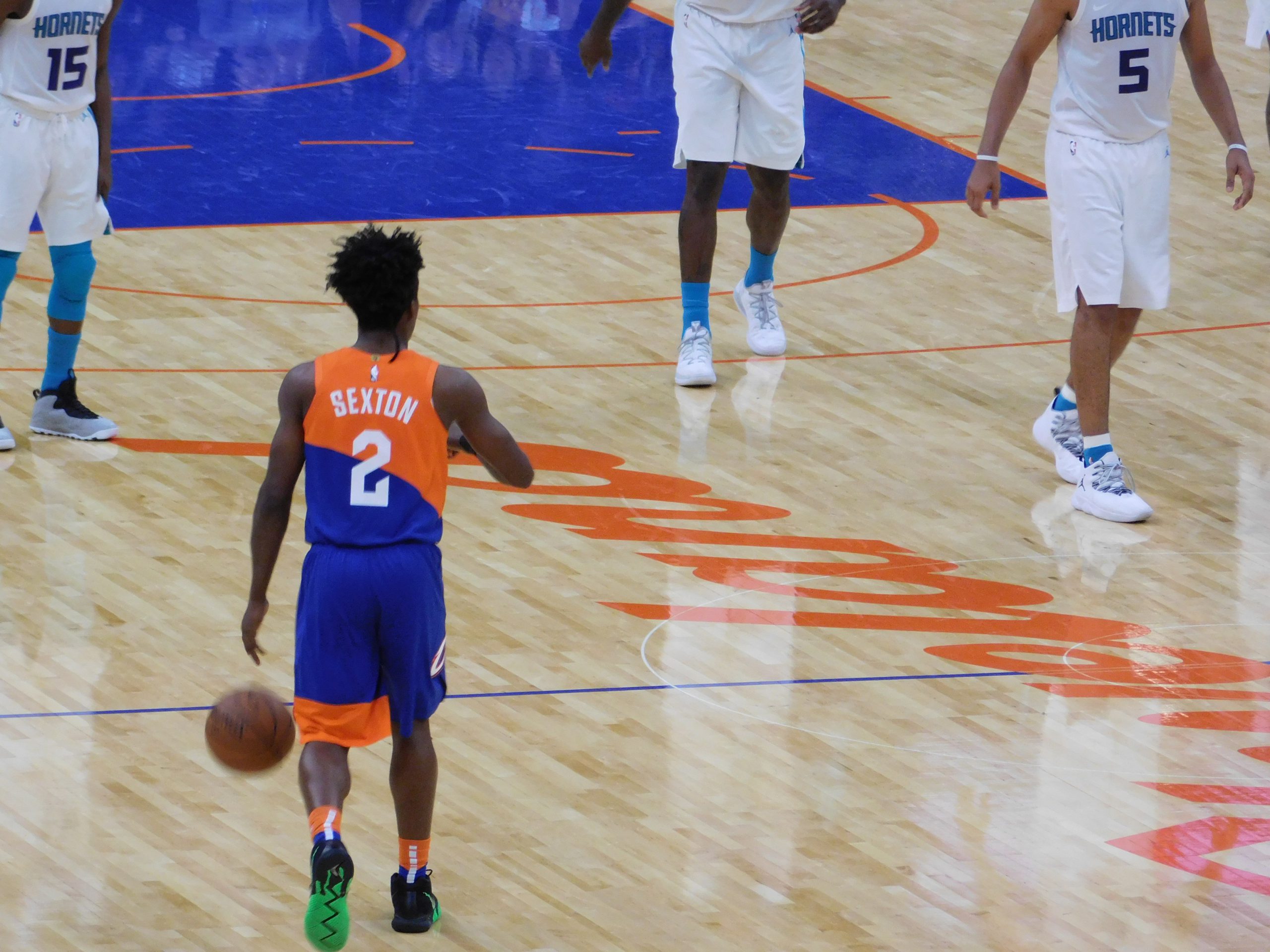 Cleveland- Friday night was the Cavaliers best win of the season, something they hope to build off of going forward. Just like last nights opponent was tough, the Houston Rockets may present even more a problem for the Cavs. Houston had a five game winning streak snapped Friday night in Detroit, and if go back to the beginning of November the Rockets are (8-3.) Rookie Collin Sexton has played some tough NBA point guards thru 17 games, but Saturday will be his toughest test to date.

Once being inserted into the starting line-up, Sexton has shown signs of growth every game – averaging 18.3 points on 48 percent shooting, including 60 percent from long-range and 83 percent from the stripe over that seven-game stretch.

The Rockets back-court is one of the toughest in the league, with Chris Paul and James Harden. Rodney Hood with be probably tasked with with guarding Harden in stretches, Harden is coming off an MVP season, while Paul is out (rest.)  When Hood last matched up against Harden, he scored 26 points as a member of the Utah Jazz. As talented as Harden is offensively, his defense is suspect at best. While Houston’s back-court is what gets most of the credit, the Rockets difference maker is Clit Capela.

On the season, Capela is averaging a double-double (17.6pts, 12rbds) , while it is a small sample size he is having his best offensive season of his career. Tristan Thompson and Larry Nance Jr  will have their hands full, as Capela’s athleticism is his most dangerous asset. The Rockets big man is averaging nearly two blocks a game, and does a really good job of covering up for defensive lapses elsewhere. Thompson has had six double-doubles in his last eight games, including 18 points, 13 rebounds on Friday in Philadelphia.

Jordan Clarkson will be the x-factor for Cleveland, even if it takes him awhile to get going. Friday night Clarkson had only five points after three quarter, but was able to score 14 in the final quarter, to finish the game with 19. Clarkson’s 19 points were enough to outscore the entire Sixers bench, it was the 16th time in 17 games that Clarkson has scored in double figures.

The Cavaliers are off on Sunday, before hosting the Minnesota Timberwolves on Monday. The Timberwolves are just a few weeks away from trading away, All-Star guard Jimmy Butler. The Wolves are on the road in Chicago tonight taking on the Bulls.

Cavs get first road win of the season, defeat the Sixers 121-112
Collin Sexton’s 29 lead the Cavs past the Rockets