Cavs Kevin Love to Miss a Month with Calf Strain 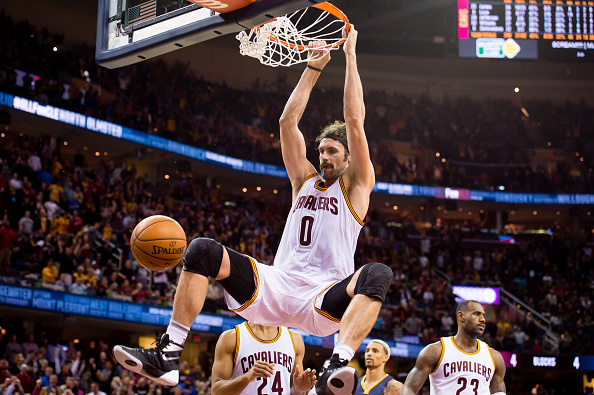 The 3-0 Cavaliers have announced that they will be minus Cavaliers forward Kevin Love for the next few weeks with a calf strain.

Cavaliers forward Kevin Love will be re-evaluated in 3-to-4 weeks with a right calf strain.

The 32-year-old elder statesmen of the Cavs has played in two of the teams’ three games thus far in the 2020 season, putting up 9.5 points per game with five rebounds a night.

Love has had numerous injury issues in his NBA career spanning over 13 seasons. Last season he appeared in 56 games for the club, averaging 17.6 points per game.

It was just two seasons ago that a foot issue cost Love a good portion of the season, as he played in just 22 games.

The Cavs are in action Tuesday night at home against the 1-2 New York Knicks.