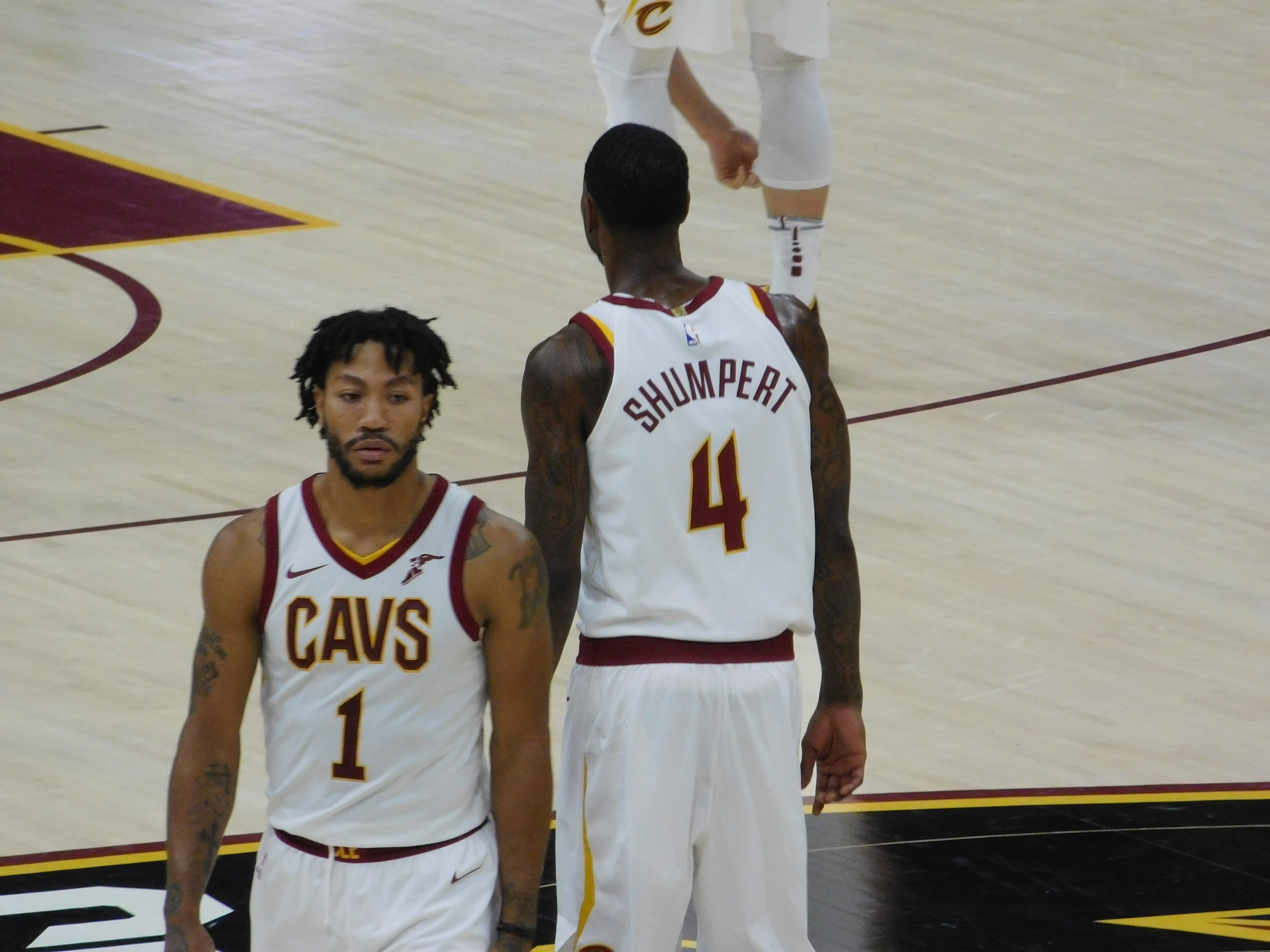 The Cleveland Cavaliers will be without one of their point guards for a substantial period of times it appears.

Cavs point guard Iman Shumpert will undergo surgery on his knee Friday following lingering problems throughout the start of the 2017-18 campaign. Shumpert was examined by Cleveland’s doctors after Tuesday’s game against the Miami Heat and made the decision to have arthroscopic knee surgery.

Shumpert has appeared in thirteen games this season, averaging 4.8 points, 3.1 rebounds and 1.3 assists. He’s been a big help when called upon, especially during the absences of Isaiah Thomas and Derrick Rose.

For the Cavs, they will continue to run with Jose Calderon at starting point guard and have Dwyane Wade operate the point for the second unit.