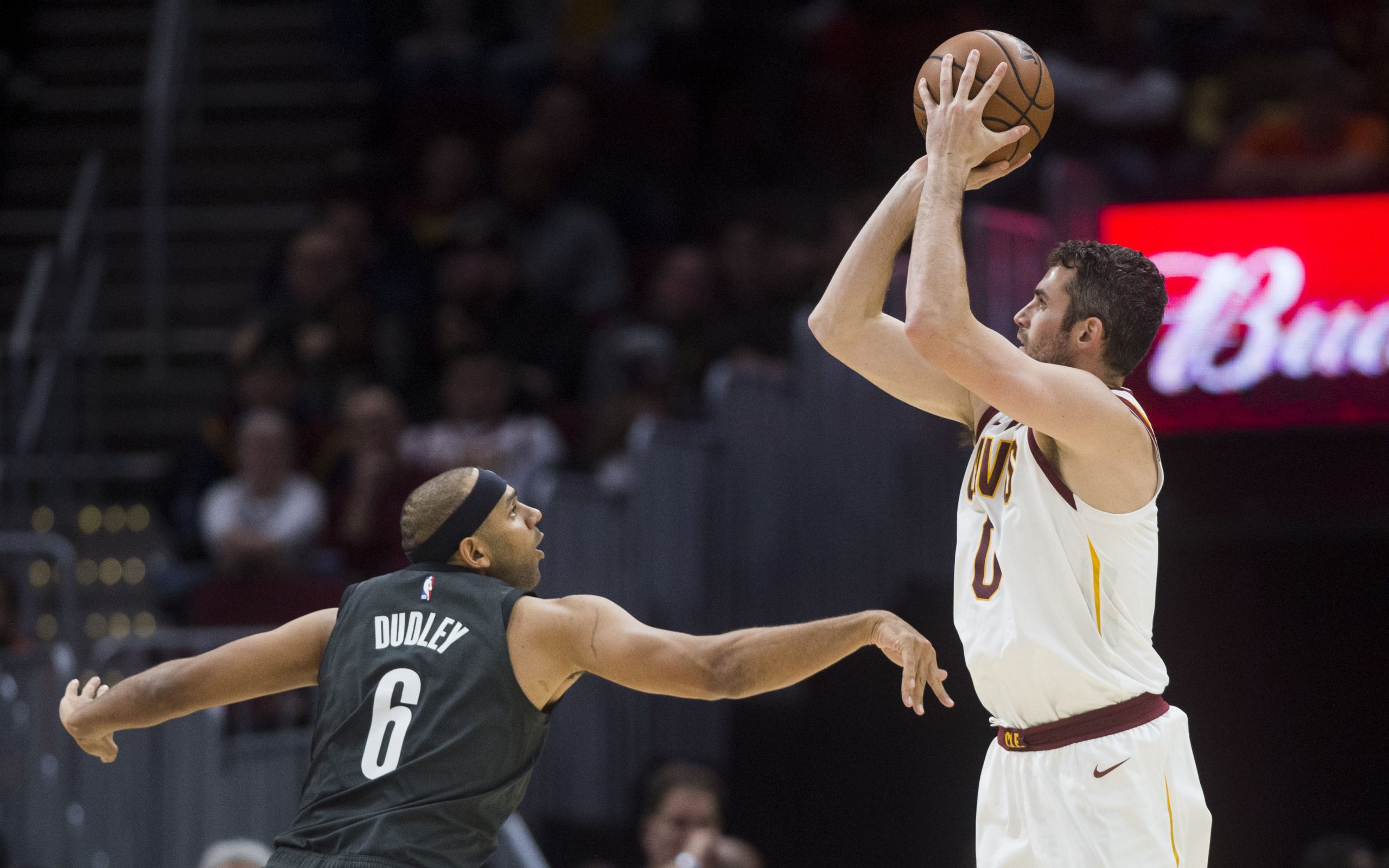 Miami- One thing has become obvious about the Cleveland Cavaliers lately. Besides the Detroit game last Friday the Cavaliers have been playing good basketball.

Cleveland’s record since the All-Star break is now 5-3 after a loss in Brooklyn Wednesday night. Although the Cavaliers played competitively in the season series, with the 113-107 win Wednesday, the Nets took three of the four meetings. Brooklyn is in a position much like the Cavaliers opponent Friday night, a position Cleveland hopes to be this time next season.

Fighting for a playoff spot.

The Cavaliers have been a different team since Kevin Love returned, there’s a new energy around them. When push comes to shove this team knows their fate for this season is already sealed, but they control their future. They understand that they can play spoiler to teams fighting for playoff positioning, but they can also build a foundation for the future by playing good basketball in the last 17 games.

Wednesday night Love led the Cavaliers with another strong effort, leading the team in both points (24) and rebounds (16.) His presence on the floor alleviates some of the pressure for the other four guys on the floor. Teams can’t leave the five-time All-Star open because he is good enough to consistently make them pay. The Cavs lacked that for most of the season and were forced to put younger guys in charge much sooner than planned.

That experience is something that is paying off now as young players like Collin Sexton, Cedi Osman, and Larry Nance Jr are more comfortable with what they’re being asked to do. The Cavaliers have some front-line versatility on their roster, but fans haven’t been able to see it much this season due to injuries.

Love and Nance Jr will have their hands full on Friday night against the different challenges Miami’s front-line presents. The combination of Kelly Olynyk, Bam Adebayo, and Hassan Whiteside is one of the more unique groups in the league.

The three of them combined for 50 points, and 31 rebounds Wednesday night against Charlotte. The last time these two clubs met, Miami outrebounded the Cavs 47-22.

Coach Larry Drew knows he has to have his team ready to go Friday night. “We have to be grimy,” he said. “We can’t play cute, we can’t play play pretty. We have to do all the little things that add up to the big things… There has to be a total commitment on the defensive end and total commitment as far as really getting out there scrapping.”

LeBron James would be more appreciated in a Cavs jersey
In Trading Kevin Zeitler, Browns GM John Dorsey is Making His Biggest Gamble Yet