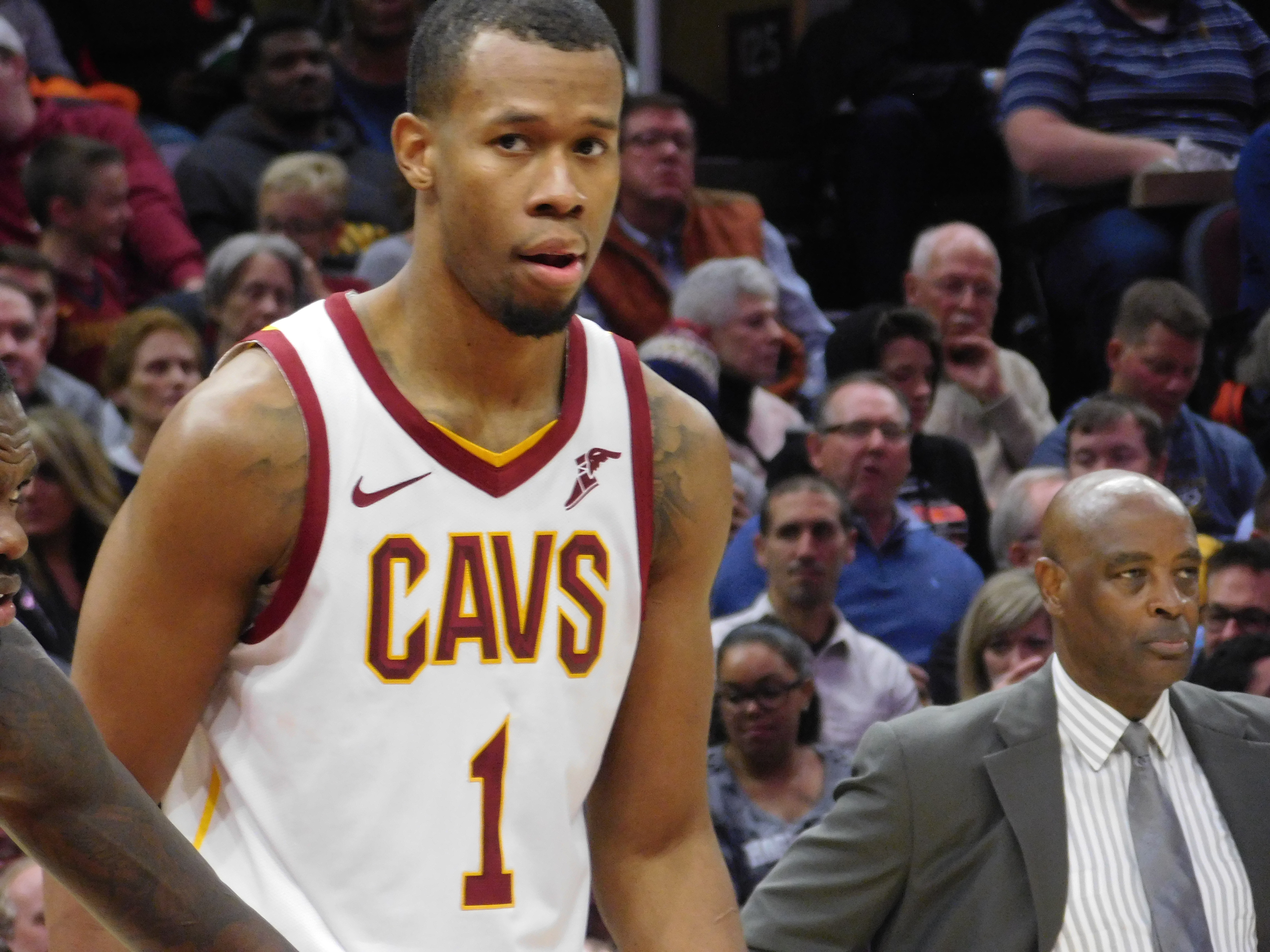 For the second time in two games Jordan Clarkson shined in the fourth quarter. While Wednesday night may have resulted in a loss, Clarkson’s 14 fourth quarter points helped propel the Cavs Friday night. Anyone who watches Clarkson understands that he is a streaky shooter, but who he gets hot… he gets hot. Even in short stretches like the last two games, he gives the Cavaliers a much needed spark plug,

Jordan Clarkson finished the game with 19 points, which included a slow start but had two crucial buckets in the final quarter. The first being with about four minutes left in the game, a very pretty euro step lay-up the extended the Cavaliers lead to 15. Upon finishing the lay-up Clarkson swung his arms, danced down the sideline, then topping things off by blowing a kiss to Kendall Jenner sitting court-side.