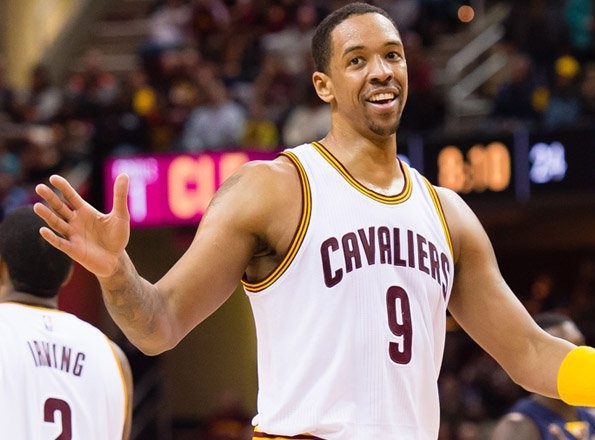 Cavaliers forward Channing Frye put out on Instagram following the Cavs win over the Knicks that it was his ‘last time’ playing at Madison Square Garden, meaning that he was going to be retiring at the end of the season.

“Playing at (Madison Square Garden) for the last time last night had me thinking how fast time has flown by,” Frye put on Instagram.

Friday on Twitter he confirmed his intentions to hang up his sneakers at the end of season, tweeting out that ‘it’s been an amazing ride.’

Yes, i am really retiring. It’s been a amazing ride. I’ve had the chance to have some amazing teammates and play for some great coaches. I’m gonna miss it but I’m super excited to see the other side of the fence!

One of the most popular players on the Cavs roster, Frye has been in the league for the last 12 seasons, spending much of the last three years with the Cavs minus some time with the Lakers after a trade from the Cavs last February.

He was part of the Cavs roster back in 2016 that stunned the world when they rallied from down 3-1 to beat the Golden State Warriors for the Cavs first NBA Title.