Cavs Fall To Clippers, 116-102; Three Takeaways From The Road Loss 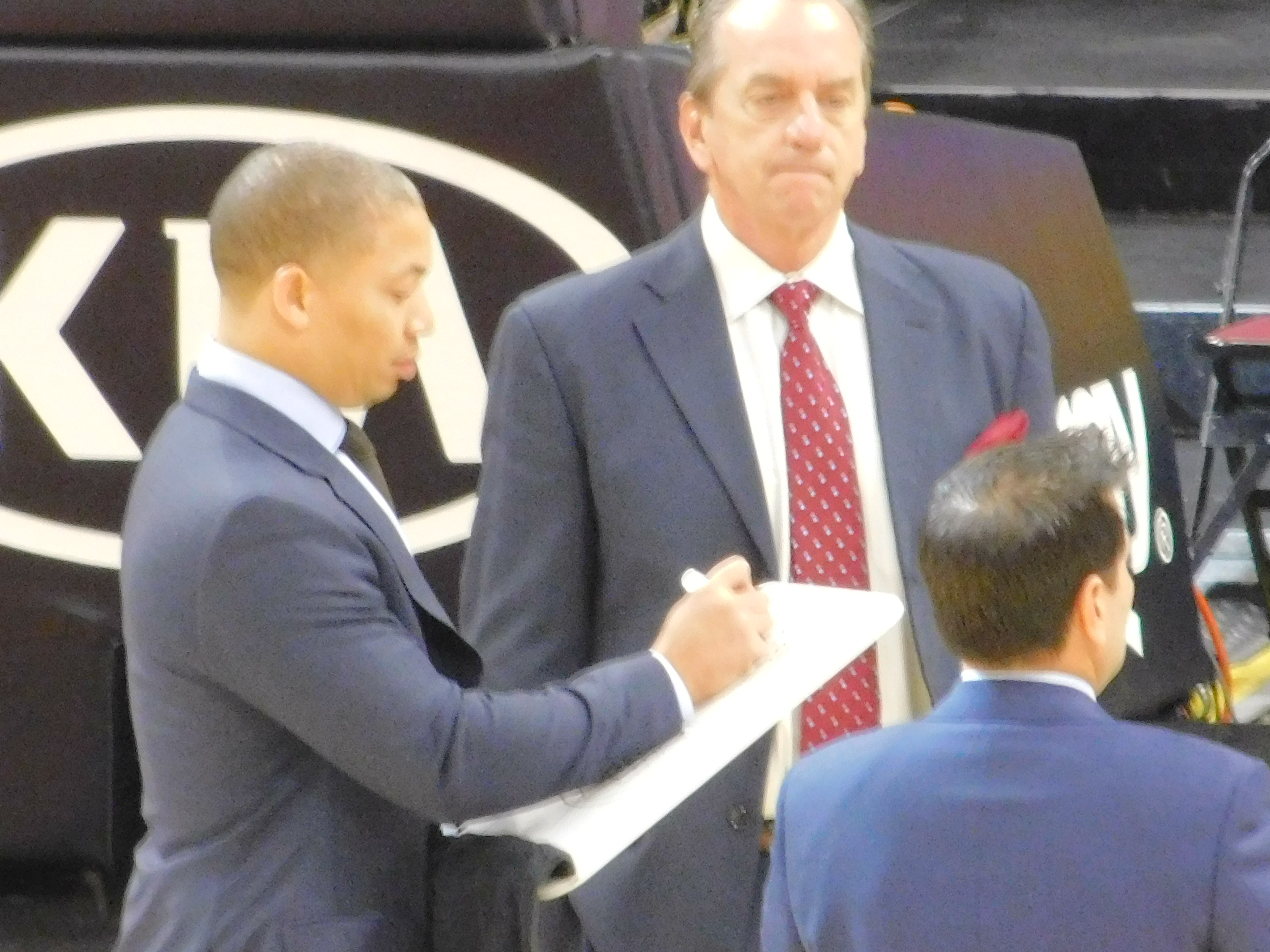 The Cleveland Cavaliers fell to the Los Angeles Clippers on Friday by a final score of 116-102. DeAndre Jordan led the way for the Clippers with a massive double-double, finishing with a stat line of twenty points and twenty-three rebounds. Jordan made his presence felt inside and continued to be a problem against the Cavs, making the size difference a real problem.

Let’s take a look at the three takeaways from the loss:

1. Jordan Commands The Paint- Jordan is extremely difficult to defend when he gets going early and that’s what happened on Friday. Jordan caught a few alley-oops in the first quarter and immediately started to spark the offense. As the defense decided to collapse on Jordan, Cleveland ran into a problem with Lou Williams. Jordan’s ability to not allow second chances is impressive and was on full display tonight.

2. Larry Nance Jr, Continuing To Produce In Starting Role- The Cavs big man had another good showing in the center position, his third start with Cleveland. Nance Jr. posted a double-double and gave the starting unit a boost. Nance Jr. finished with a stat line of sixteen points and twelve rebounds while also playing okay defense on DeAndre Jordan. If he continues to play like this, Nance Jr. could permanently kick Tristan Thompson out of the starting lineup.

With a chance to take on the Lakers on Sunday, Nance Jr. might have a nice revenge game against his former teammate.

3. Hood Leaves Early- Cleveland had to play with an awkward lineup rotation when guard Rodney Hood left the game early with a lower back strain, making it tough to find a flow with guys divvying the minutes up. As a result, the bench only scored 36 points and twenty-one points came from Jordan Clarkson. Clarkson played a good amount of minutes and didn’t faze out but it wasn’t ideal and cut into the guards depth.

If Hood is out for an extended period of time, London Perrantes, John Holland, and Jose Calderon will see the floor a lot more.