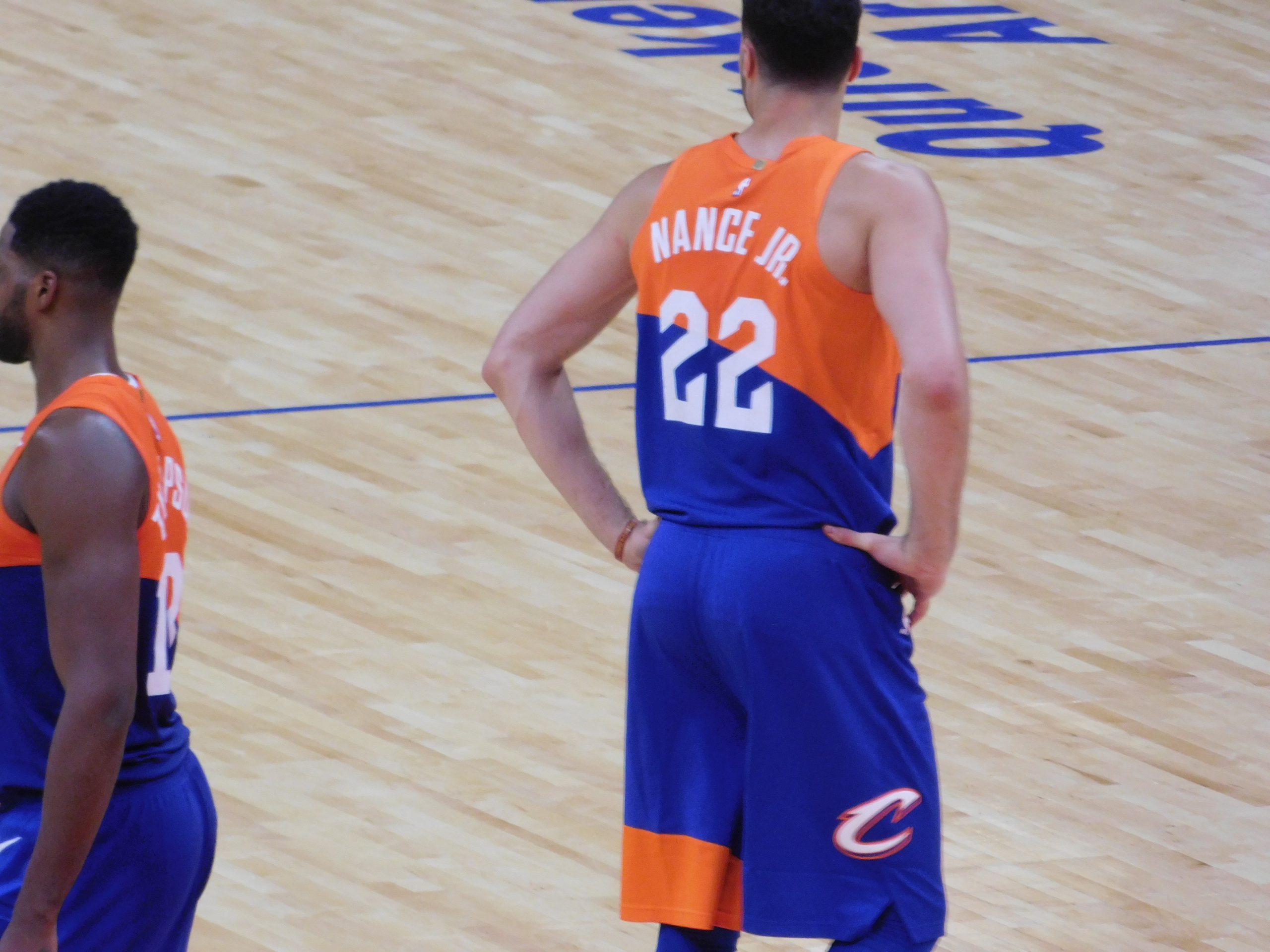 Cavaliers forward/center Larry Nance Jr. is going to miss up to two weeks after Adrian Wojnarowski of ESPN tweeted that the Cavs youngster has a sprained MCL.

Nance, who is averaging 8.8 points and 7.5 rebounds per game this season for the Cavs, was injured at the 6:51 mark of the first quarter and did not return in Tuesday’s eight-point loss to the Pacers.

The Cavs are heading out west for a six-game trip, and Nance won’t be available for any of them in a Cavs season that continues to spiral downward.

Collin Sexton’s growth as floor general showing amidst team’s struggles
Could Baker Mayfield Surpass LeBron James as the ‘King’ of Cleveland with a Title?