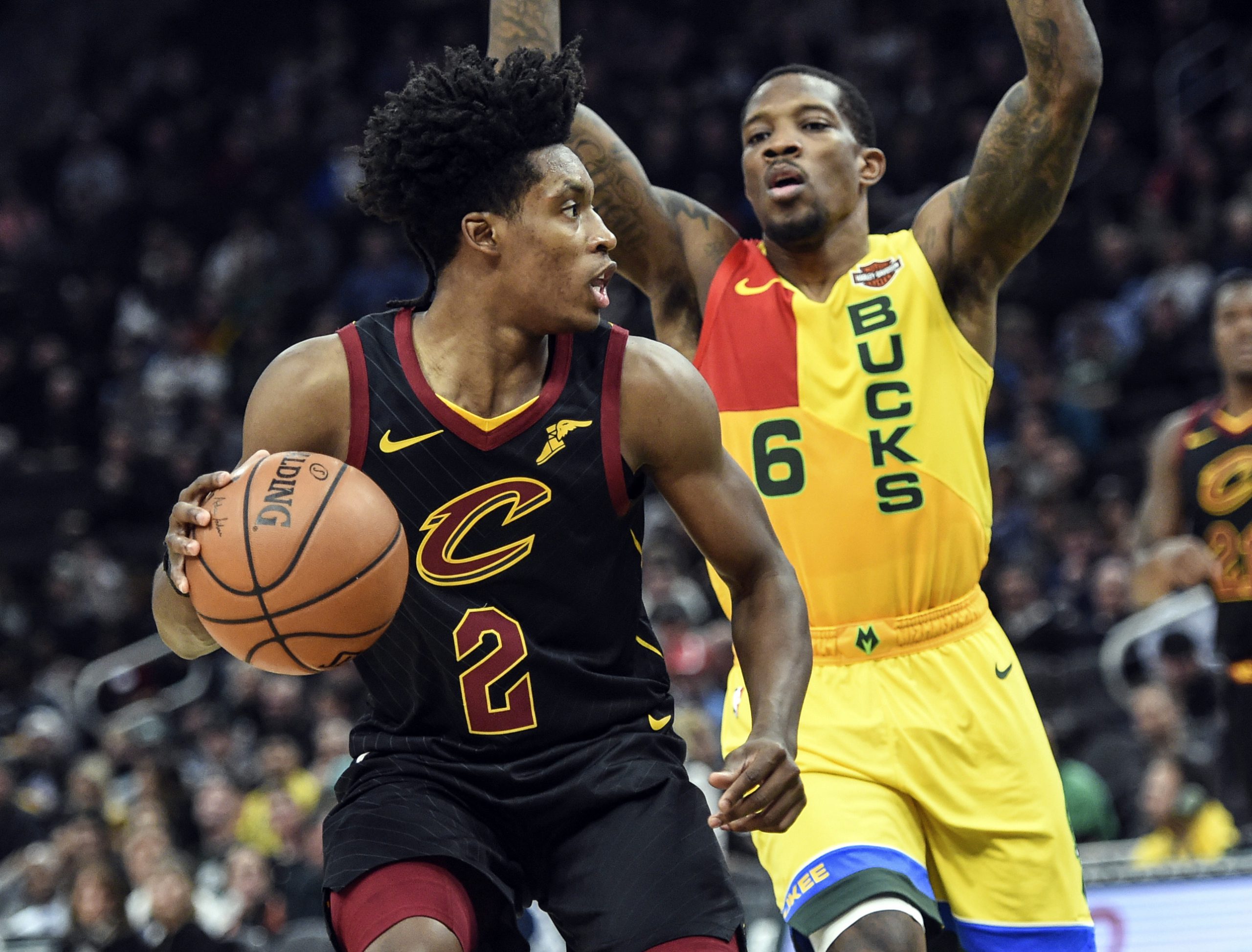 Toronto- Friday night will Mark the third meeting of these two former playoff rivals. The Toronto Raptors have defeated the Cavaliers by an average of 11.5 points in the first two contests, Friday will be the second game in Toronto.

The Raptors currently sit atop of the Eastern Conference, boasting the NBA’s best record at (24-9.) When the teams meet on Friday, the Raptors will be without Kyle Lowry and Serge Ibaka. Lowry and Ibaka are joined on the injury list by starting center, Jonas Valanciunas who is sidelined with a thumb injury.

While these two franchises are headed in different directions at the moment, both used late game heroics to defeat the Indiana Pacers this week. Toronto trailed by as many as 17 in the second half on Wednesday, before taking the lead in the final minute curtious of a Fred Van Fleet three-pointer. Cleveland on the other hand used a Larry Nance Jr buzzer beating put back to win on Tuesday.

Friday night the Cavaliers hope to bounce back from a poor showing in Charlotte, losing 110-99 on Wednesday. The frustrations of a poor second half boiled over Wednesday when Cavs coach Larry Drew received two technicals in the fourth quarter.

The techs came as a result of a clear missed foul on a Collin Sexton pull-up jumper. It brought out a firey side of Drew that hasn’t been seen much this season. Still Drew has been pleased with the growth his team has gone through this season, despite the (8-24) record.

Following the win on Tuesday Drew talked about the mindset of the rebuilding Cavaliers, ” Getting a win like this, with the type of season and stuff we are going through, is really encouraging. I think it’s big, showing signs of growth with the guys we had down and the way we fought.”

This season won’t be defined by wins and losses for the Cavaliers, but rather the play of their rookie. Collin Sexton will be playing his 33rd game of the season Friday night, the exact number he played his entire college career. The Cavaliers season has a ways to go, so it’ll be interesting to watch Sexton as he navigates the rest of his rookie season.

While Sexton’s stop in the Cavs future is all but secured, another rookie has been making a name for himself lately. Undrafted rookie Jaron Blossomgame has found himself a spot in Cleveland’s rotation lately, with all the injuries the Cavaliers have had.

Coach Drew has spoken highly of Blossomgame on number of occasions, including Wednesday following the Cavs loss. “He’s a company guy. I know each and every night that I’m going to get that same effort from him. He’s starting to really lock in to what we’re doing, and I feel really good putting him out there.”

Following the game on Friday the Cavs will return to Cleveland for a Sunday evening game against the Chicago Bulls.