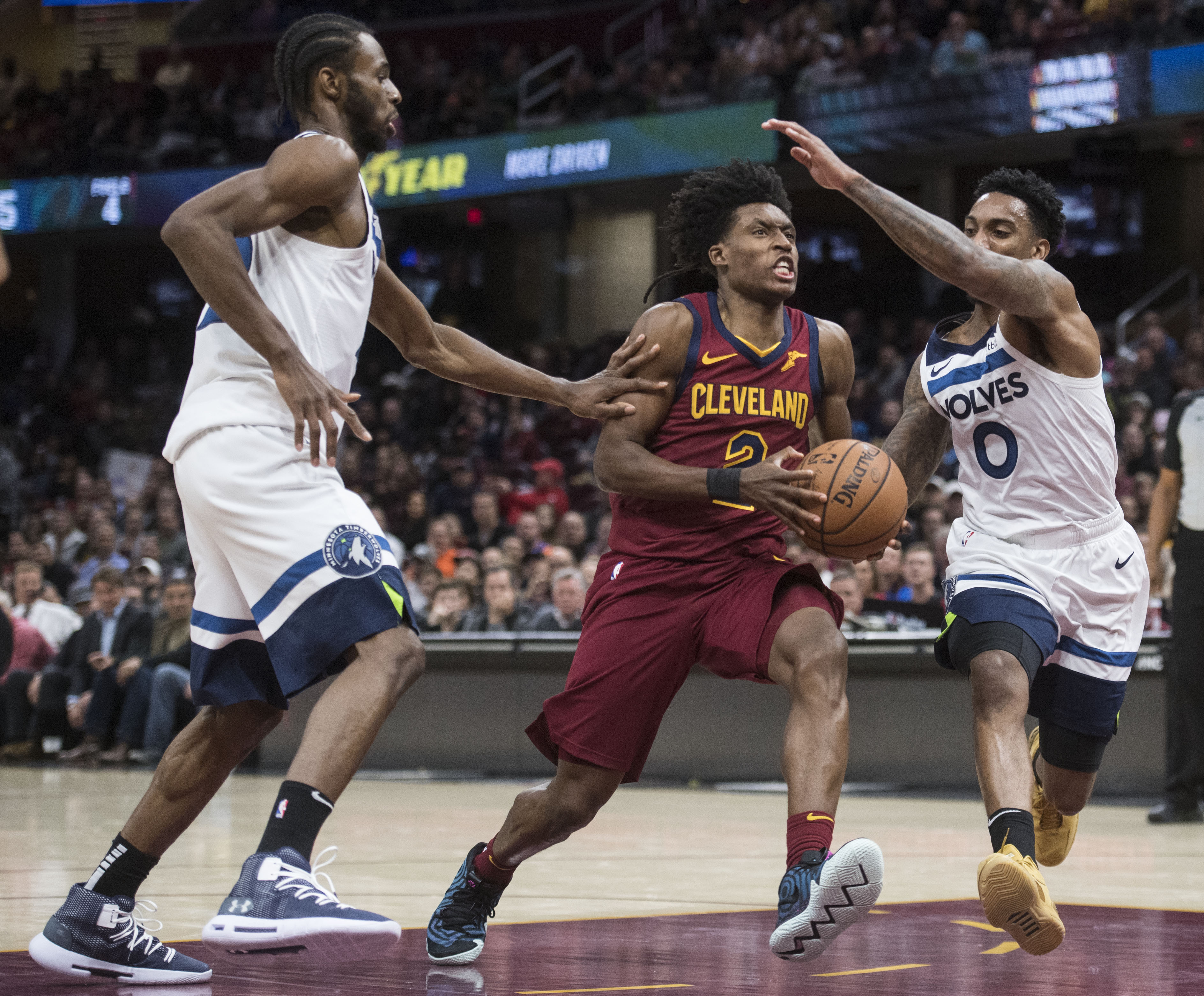 New York- Since losing Caris LeVert to a foot injury three weeks ago, the Brooklyn Nets haven’t been the same. LeVert was on his way to a breakout season, and was the Nets leading scorer.

Monday night the Nets and Cleveland Cavaliers will each try and end their losing streaks. The Cavs are losers in four straight, while Brooklyn has lost six in a row. The Nets have also lost six straight home contests.

Good news… At least of these streaks ends Monday.

The Cavaliers are shooting under 40% (39.7%) while averaging only 92 points per game during their latest skid. Cleveland has lost two straight games by double-digits including a 33 point loss at the hands of the Boston Celtics last Friday.

The Cavs were down by as many as 21 Saturday night against Toronto, before cutting the deficit to seven. The fourth quarter run came friends a lineup that hadn’t had much time together. The group consisted of, Alec Burks, Rodney Hood, Cedi Osman and Tristian Thompson.

Since being acquired last week from Utah, Burks has been another offensive weapon for the struggling Cavalier offense. In his two games since joining the team, he’s averaged 14 points off the bench.

While the Cavaliers continue to grow as a team one man has separated himself this season. Tristan Thompson has been on quite a tear lately, doing what he can to keep the Cavs in games. Over the last seven games Thompson has six double-doubles, including an 18 point 19 rebounds last game.

Monday night will be the second game back for vetran point guard, George Hill. In his first game back, Hill started in the back court alongside rookie Collin Sexton.

Cavaliers coach Larry Drew likes what Hill brings to the table, “it gives us another ball-handler on the floor, another guy who can make plays,” Drew said. “It gives us speed, it gives us quickness. I like Collins ability to play off the ball, too.”

Sexton had been starting in Hill’s abscene, but now Drew plans to start both guards. Sexton is averaging 17 points on 46.7% shooting in his 12 starts this season.

The Cavaliers and Nets will be meeting for the second time this season. Brooklyn won the first meeting, 102-86 in Cleveland.