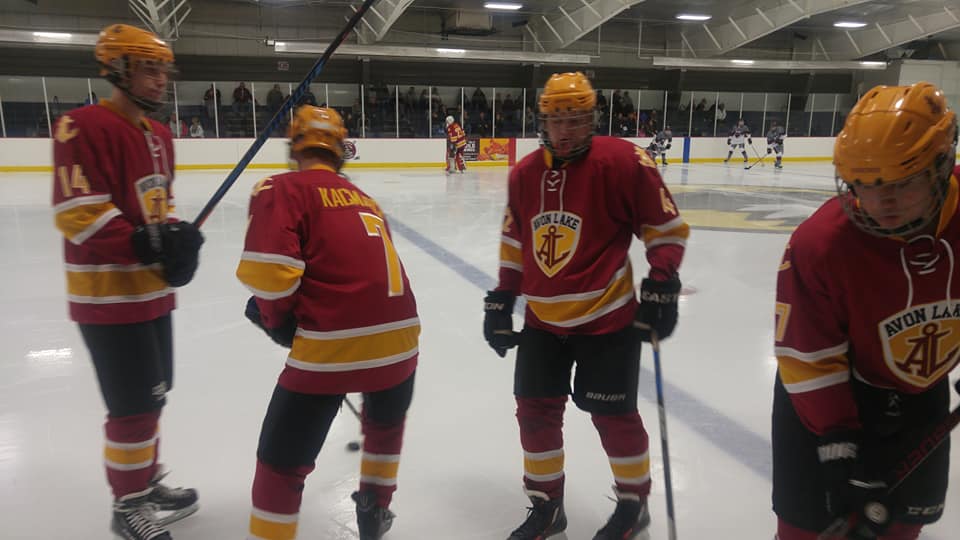 Avon Lake came into the home conference game looking to show what they learned over the weekend against mainly red opponents, but Midview played a disciplined game and took advantage of opportunities to win 3-0.

The first period was very even with Avon Lake slightly trailing in shot total 7-8. There were two back to back penalty kills for the Shoremen who stood tall and went to the intermission still tied at 0. In the second, it was much more in favor of Midview who found the net twice and had another two power plays that Avon Lake was able to kill. Going into the third, Avon Lake came out much better and played a back and forth period with the Middies although it was Midview that found the only goal to finish off the Shoremen 3-0.

Avon Lake is looking to get back in the win column Saturday 12/1 against rival Avon. The Shoremen are now 2-4-1 (1-1 Conference) on the young season.