The Cavaliers are moving forward and getting set for the 2020-21 season, and today announced their new “City Edition Uniform” for the upcoming year. 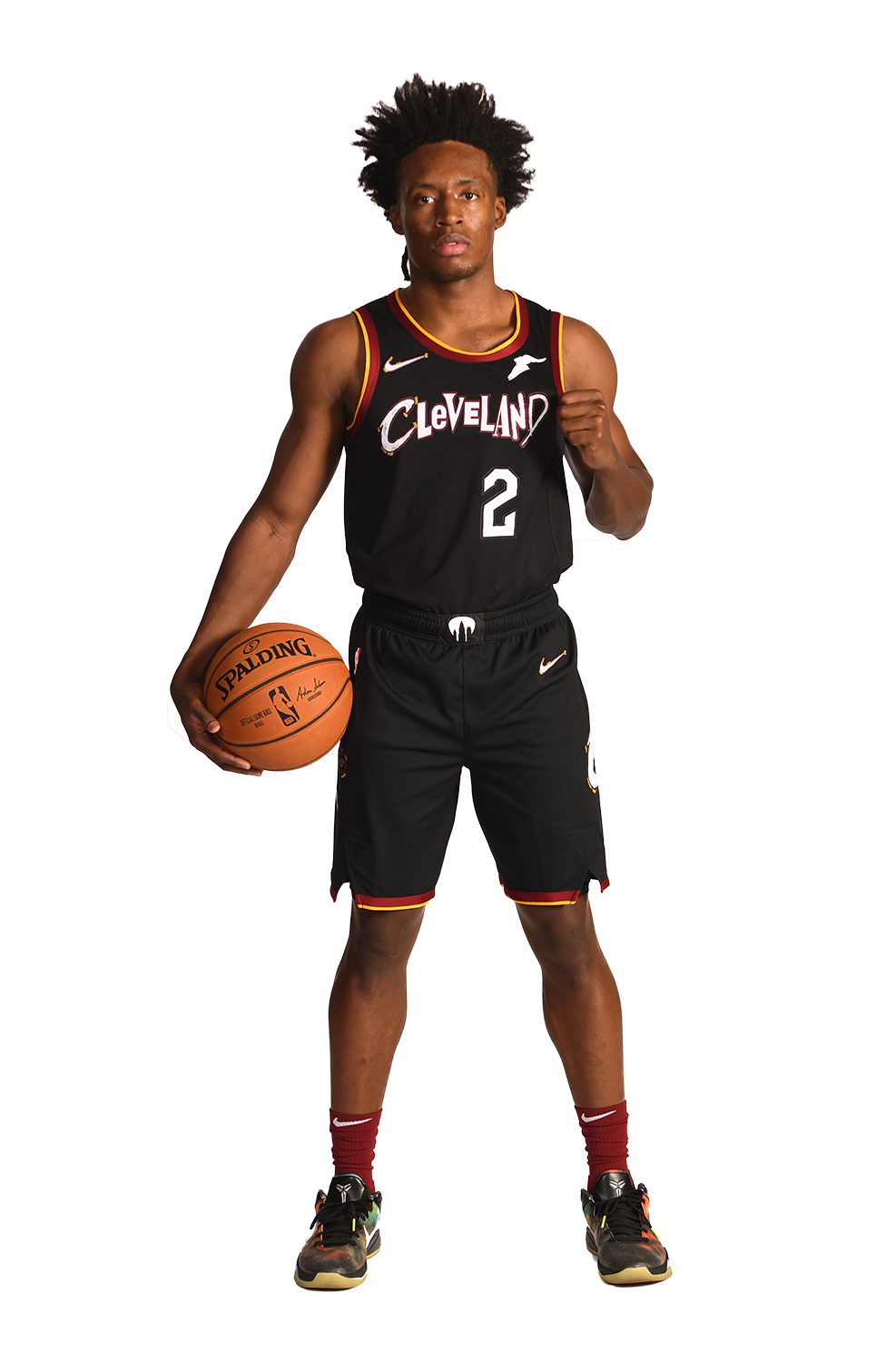 Here’s the presser on the announcement on the new unis for the Cavs.

The 2020-21 Cavs City Edition uniform is anything but uniform. Its unconventional style embodies a decades-long desire for excitement and individuality as fans of rock and roll turn to the music that continues to define generations as a unifying force and form of true self-expression.

“We are thrilled to team up with the Cavaliers to amplify Cleveland’s rock and roll heart through the City Edition uniform. This allows us to tell our exciting story throughout the Cavs basketball season,” said Greg Harris, President & CEO, Rock & Roll Hall of Fame.

Designed in collaboration with Nike, a black uniform shell and gritty design highlights the attitude and influence of rock and roll through fashion. The irregular type that spells out CLEVELAND takes center stage on the front of the jersey, accompanied by a bold, sharp player number.

A thin wine and gold trim accents the uniform, adding a textured pop of color. The front of the jersey features the Nike Swoosh on the right shoulder and the Goodyear Wingfoot on the left.

Above the jersey jock tag reads LONG LIVE ROCK in bright red type, a nod to the Rock & Roll Hall of Fame’s anthem and the iconic sign that guards the entrance of the museum in Cleveland.

The back of the uniform features the player name and number centered in white with the NBA logo above the lettering of the player’s last name. On the back center collar, a small gold square patch displays the number “1” positioned inside of the Larry O’Brien trophy to represent the Cavaliers NBA Championship in 2016, a standard feature on the uniforms of all teams who have won an NBA Championship.

The waistband of the black shorts features a silhouette of the Cleveland skyline within a white guitar pick. A large weathered “C” makes a statement on the left shorts panel and on the right, a collective of Cleveland badges inspired by tour pins and jacket patches amplify the bond between the Cavaliers, the Rock & Roll Hall of Fame and THE LAND they both call home.

the NBA: "Cleveland, we need you to make a new city edition jersey"

the Cavs graphic designer, in a sarcastic whiney voice: "cLeVeLaNd, wE nEeD yOu To MaKe A nEw CiTy EdItIoN jErSeY" https://t.co/Vf2zBsKGrX

Bro I’m a cavs fan and I love your city jerseys, they might be up there with the suns as the best city edition jersey this year

The Cavs’ new city edition jerseys have a vibe that I just like. I understand why people dislike them but they just look cool to me.

I'm not a huge fan of the Cavs Rock and Roll inspired City Edition jerseys, but the home court design is super cool! pic.twitter.com/fBFnrrOLO5