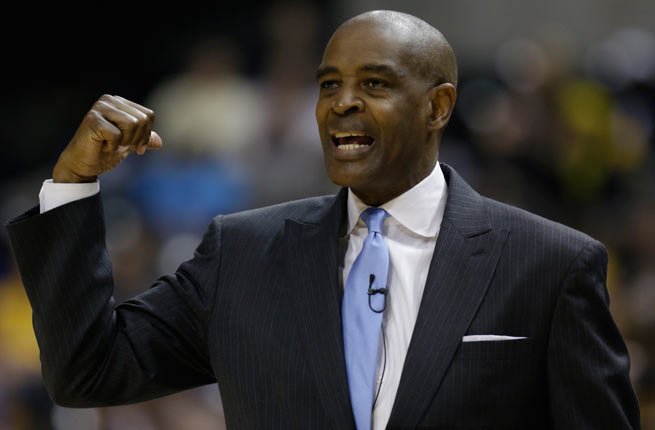 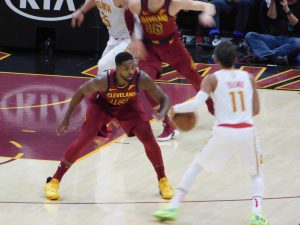 Trae Young and the Hawks torched the Cavaliers in their first meeting, Cleveland hopes to return the favor tonight.

Hawks Rookie Trae Young absolutely torched the Cavaliers back on October 21st, Young scored 35 points and added 11 assists. Young was the first rookie since Steph Curry in 2010 to go for 35 and 10, Curry actually did it twice in his first season. Now this had to leave a salty taste in the Cavaliers mouths, as much dysfunction they’ve dealt with this season a rookie dropping 35 on you in just his third game had to make your stomach sick. Which brings us to the Cavaliers rookie point guard Collin Sexton, who is coming off arguably his worst game of the season Sunday vs the Pacers, as the game still looks to be moving too fast for him.

No fault to Collin Sexton at all, as most people expect rookie point guards to adjust to the game slower than other positions. Young also has been give the keys to the Atlanta Hawks franchise, and Sexton is learning behind a veteran in George Hill. Regardless expect Sexton to come out a little more aggressive tonight on both ends of the court, especially on defense as he try’s to make sure Young doesn’t go for 30 plus again. These two will theoretically have many more match-ups against one another over the course of their careers, and they will always be measured against one another. Young will always be held to a higher standard because of draft position, but don’t count out Collin Sexton, or actually do because he’s been counted out his whole life and he’s done pretty well.

Sexton has yet to have a true break-out game offensively, and against a Hawks team that has their own defensive struggles their could be shots for Sexton to be had. If he is able to knock down a three and get a lay-up in his first rotation, then look for the rookie to have some confidence build throughout the game. One thing that should be noted about the Cavaliers offense tonight, there has been a lot of talk of selfishness on the court early on, and with everything going on off the court in the organization this may change tonight. Hopefully the Cavs move the ball more freely now that they have nothing to lose, but everything to gain especially pride.