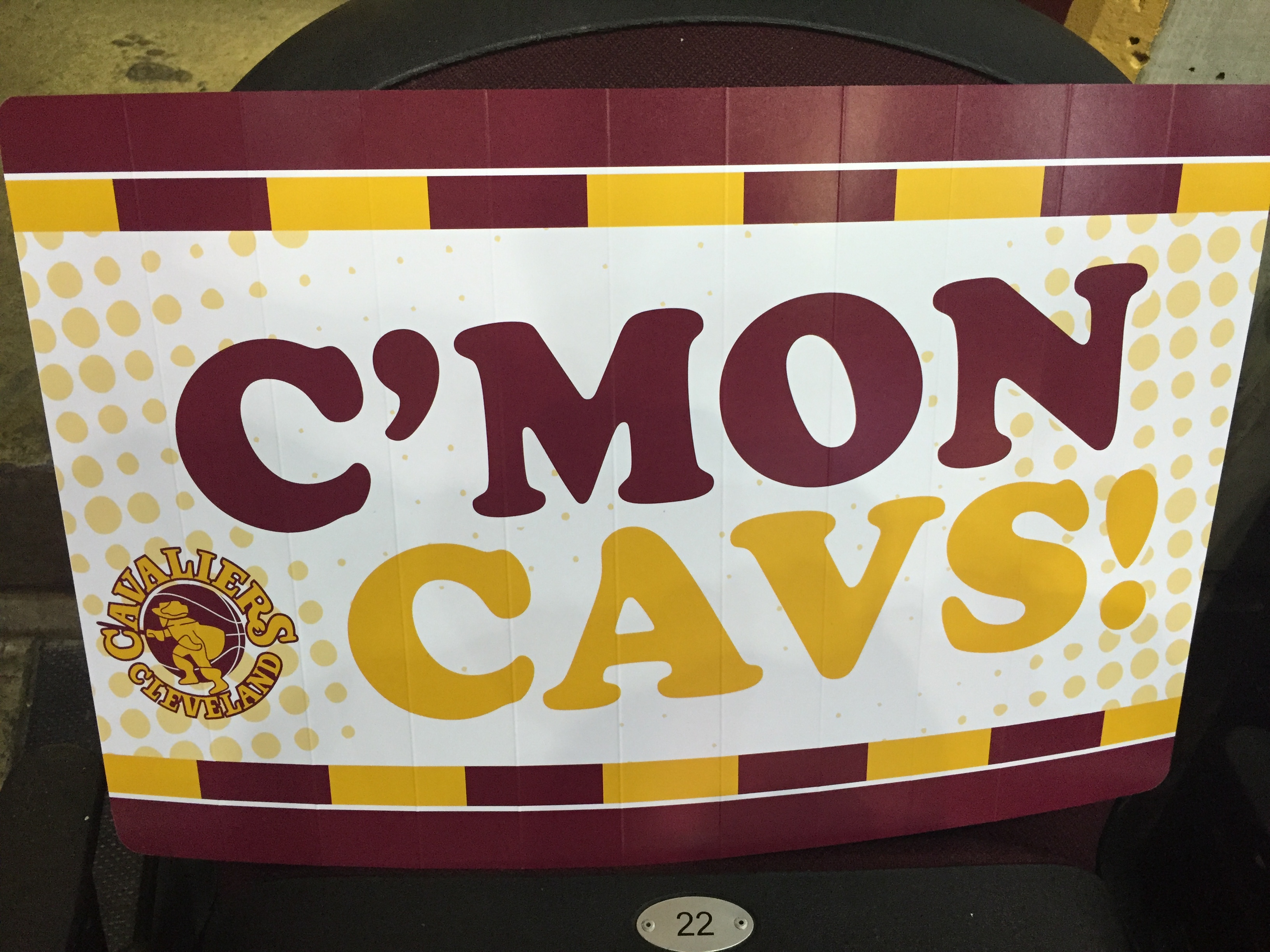 Making silly bets over sports is nothing new, but one Cavalier fan took it to a new level, as he was so confident that the Warriors would lose to the Thunder after falling down three games to one in the Western Conference Finals, he bet if Golden State came back, he would eat his shirt.

He followed through on the bet- as the video below shows.