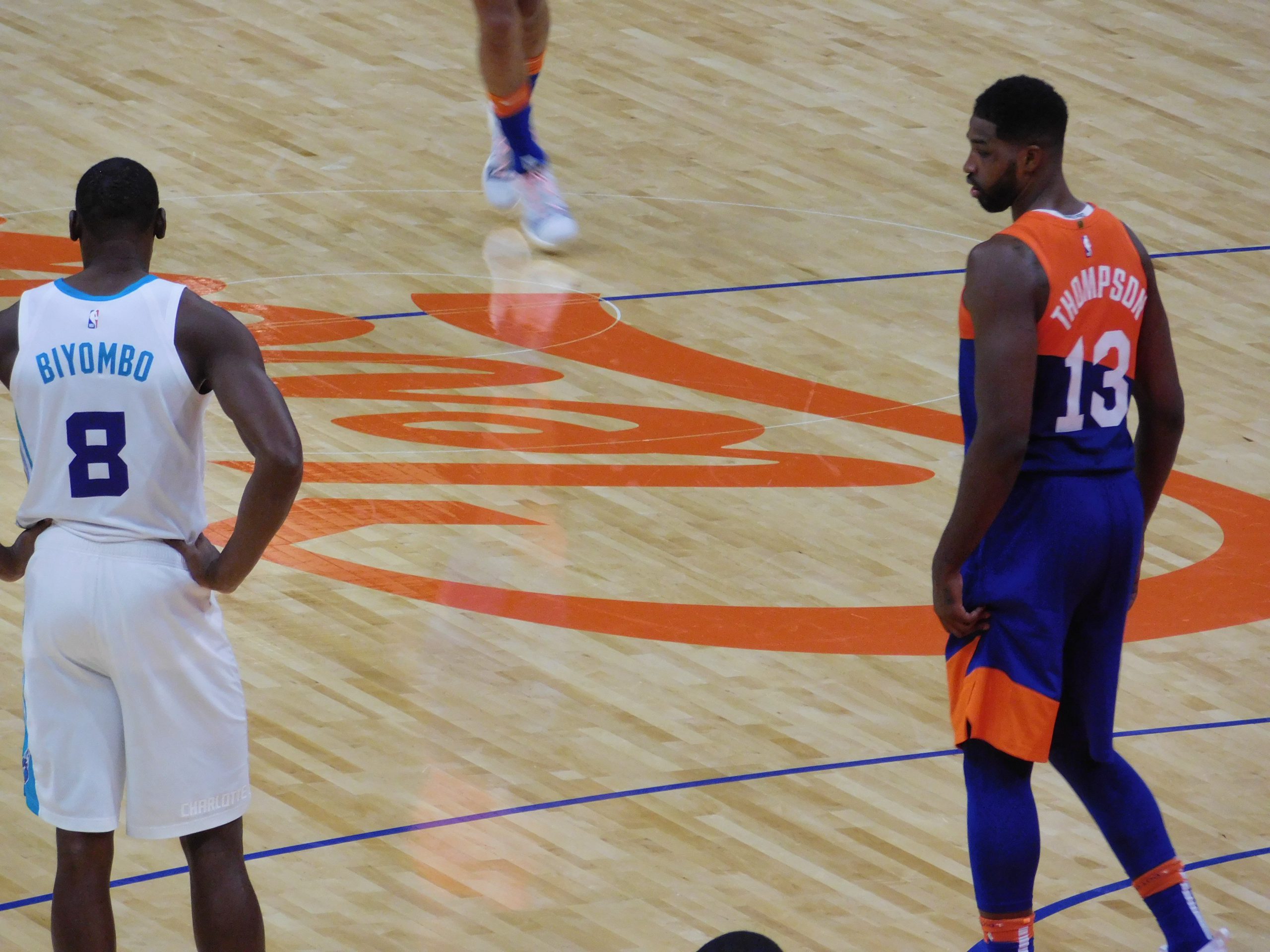 Cleveland- This season the Cleveland Cavaliers can’t seem to buy a break. Weeks into the season, Kevin Love went down and ever since it seems as if Cleveland is always short handed.

Last night in a road loss to the Milwaukee Bucks Tristan Thompson suffered an foot injury on a rebound attempt. Thompson tried to remain in the game, but eventually had to head to the locker room. Fast forward to Tuesday afternoon and Adrian Wojnarowski of ESPN is reporting that Thompson is set to be out 2-4 weeks. 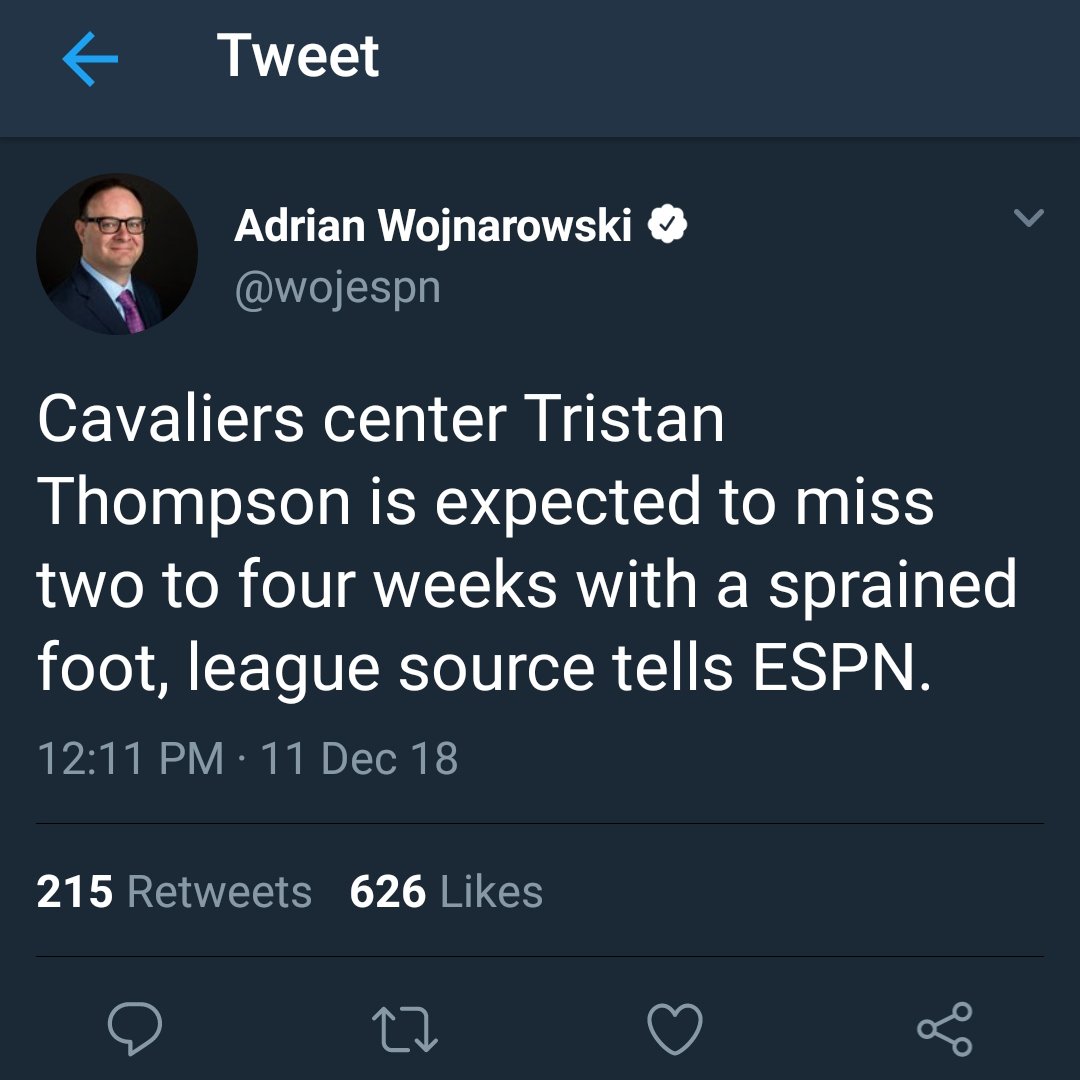 The Cavaliers are already without Love and newly acquired John Henson, so the Thompson injury is a huge blow. Thompson has been playing great this season, averaging a double-double (12pts and 11.6 rebounds) while being a great leader on and off the floor. This season has been arguably the best in Thompson’s career, a real bummer for the struggling Cavaliers.

The front court depth of the Cavaliers now will have to lean on Larry Nance Jr, who had 16 points and 7 rebounds last night. Nance Jr has played well this season both as a starter and off the bench, but now he’ll be counted on even more.

Wouldn’t be surprised if the Cavaliers look elsewhere to add front court depth. Whether it’s via trade or looking for someone in the G-League. A dark horse player to look out for is the Canton Charge’s Bonzie Colson. In 13 games this season for the Charge, Colson has averaged (14.9 points and 7.5 rebounds.)

For being an undersized forward Colson plays much bigger than his 6’5 frame. Last season it was expected that Colson was a 1st round pick, but an injury derailed his senior season, and draft stock.

The Cavaliers will need to bring in reenforcements while Thompson heals. So be on the look out for more moves by Cleveland in the coming days.

Tomorrow night the Cavaliers return home for a three game set, starting against the Knicks.

Reining it in: 3 takeaways from the Cavs loss to the Bucks
Jr Smith Update: Rockets and Pelicans have expressed interest