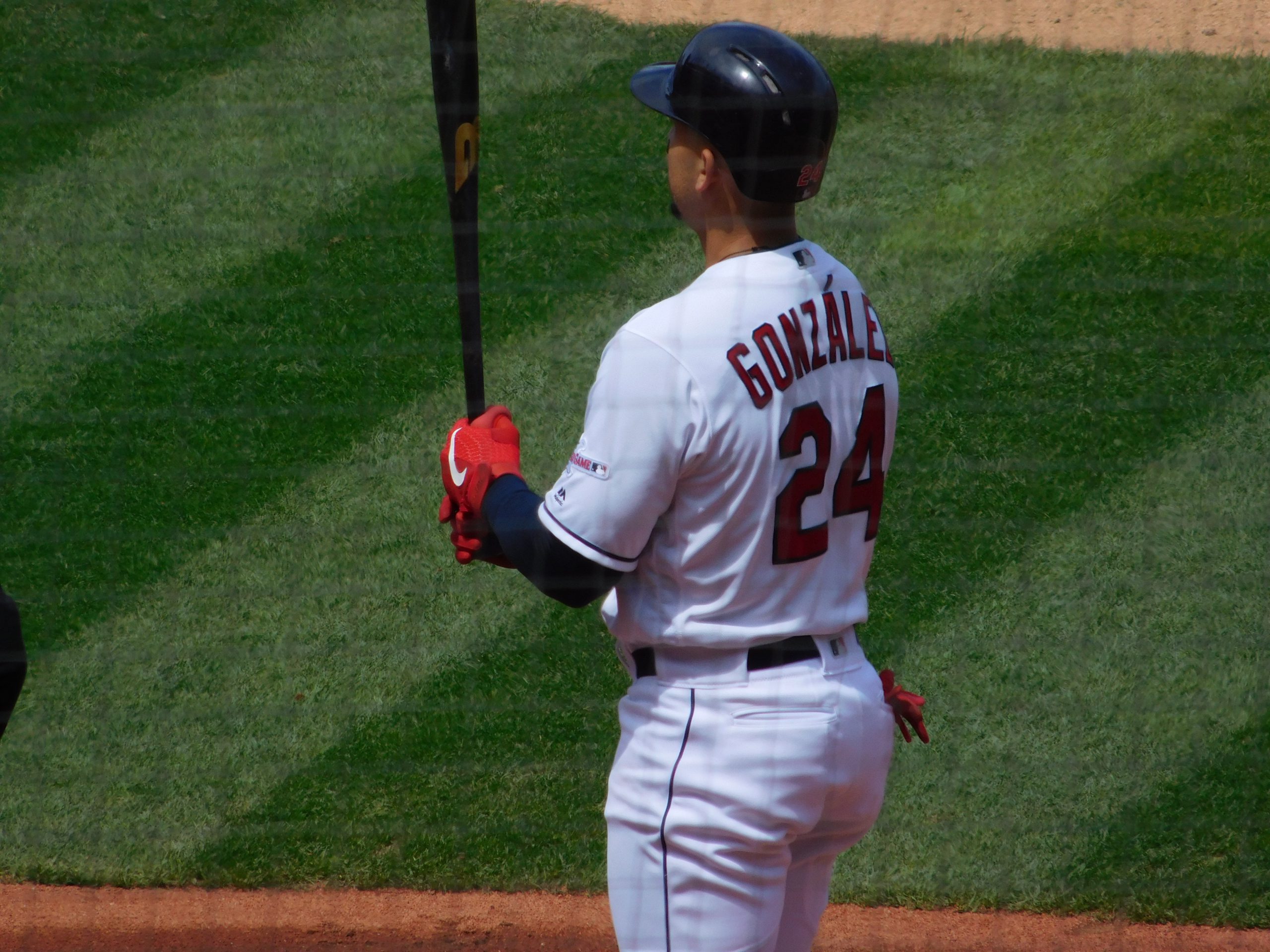 It was a slow start for Trevor Bauer who declared after the game that he ‘sucks right now,’ but helped out by the offense and a big blast by Carlos Gonzalez, the Tribe did enough for a 7-4 win in Miami.

Bauer’s night got a huge boost from the bat of Gonzalez, who crushed a three-run homer to break a 2-2 tie in the third inning of an early back and forth affair.

The three-time All-Star, was just 2-for-14 with runners on base entering action on Tuesday.

The victory puts the team at 3-2 on this current road swing that will end on Wednesday with another game in Florida.

For now, here’s a couple tidbits from the Indians victory.

Indians starter Trevor Bauer went seven innings. He allowed four runs and struck out 10. He had his struggles early in the game, but once he got in a groove, he dominated.

That didn’t stop him from taking a shot at himself after the game when talking to Sports Time Ohio.

“I suck right now, we have to figure it out,” Bauer said. “All the walks are on me.”

One month into 2019 and Bauer looks like he’s going to very much be in the mix for the 2019 AL Cy Young award.

Carlos Gonzalez hit a huge three-run homer in the win that took it from a dogfight 3-3 affair to a Tribe resounding 6-3 lead.

The team would love to see him keep getting quality plate appearances and adding to this lineup in a big way. He’s now hitting .261 with two homers and five RBI on the year.

Look for Gonzalez to get plenty of chances in the month of May to play just about every day. The team made a fiscal commitment to him and want to see if he’s going to be worth it.

Gonzalez has about $1 million in performance bonuses tied to his name, and with a heavy workload coming in May, he’ll get chances in inch closer to making some of that cash and helping the Tribe at the same time.

.@CarGo5 tells @DreKnott the @Indians lineup is just getting it going after the @Indians' 7-4 win in Miami. #RallyTogether pic.twitter.com/XrRcR2FdCk

Wednesday is the finale of this road trip for the Indians as they look to try to return to Progressive Field with a winning road mark of 4-2.

The team started the road trip with two impressive wins over the Astros, but then slipped up Saturday and Sunday before getting the win in game one of the two game set Tuesday night.

Now with a 7:10pm first pitch set for Wednesday, the Tribe will send Corey Kluber on the hill against lefty Caleb Smith for the Fish.

Kluber is 2-2 with a 3.19 ERA this season, but the control issue is something that is still a concern.

Last season Kluber THE ENTIRE SEASON walked just 35 batters in in 33 starts (that would be 1.06 per start). This year in six starts he’s given up 15 free passes, an average of 2.5 per game.

He had the meltdown in Kansas City twp weeks back where he just could not find the plate. Since that start he’s had two ‘blah’ starts – seven runs in 12 innings

Podcast: CLE Sports Talk with Casey Drottar – 4.30.19
Kluber Takes the Mound as the Indians Look to take the Season Series Against the Miami Marlins