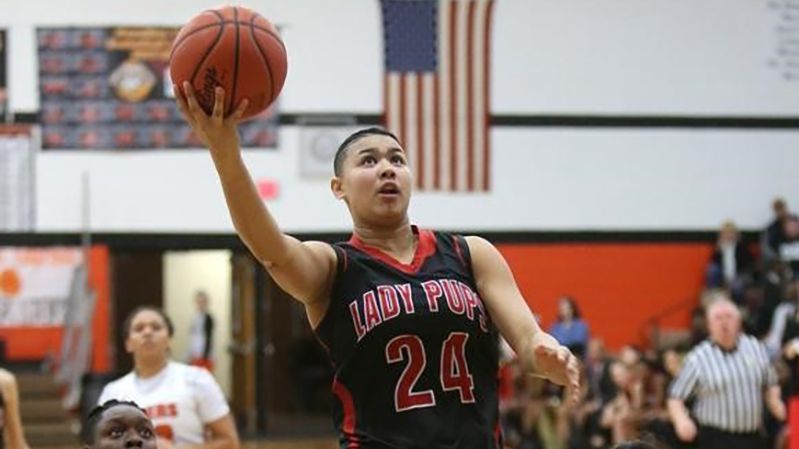 The OHSAA announced on Thursday that Canton McKinley High School senior Kierstan Bell has taken home the Ohio Ms. Basketball award for the third straight year, the first time ever any lady has won the award three straight times.

Bell’s win puts her in very elite company, as she joins LeBron James as the only three-time winners of Ohio’s top high school basketball award.

A statewide media panel from the Ohio Prep Sportswriters Association announced the selection earlier on Thursday.

She finished her career with 2,833 points, passing Ohio legends Katie Smith and Semeka Randall on the state’s career scoring list in recent weeks.