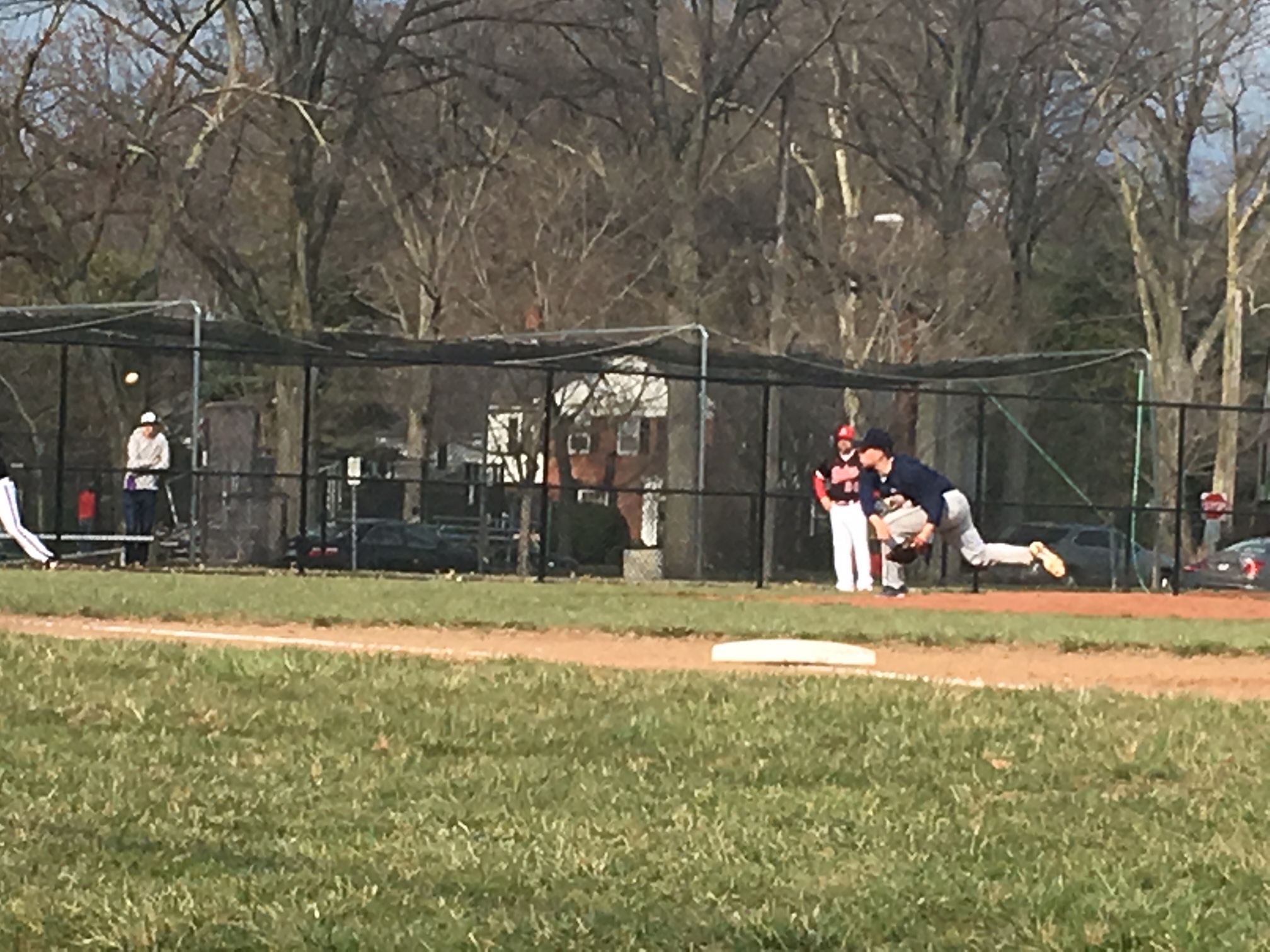 After a scoreless first two innings, the Solon offense strung together a two-out rally in the top of the third. Senior outfielder and Indiana commit Ryan McCurry reached on an error at third base, scoring JT Caver, to put the Comets up 1-0. Senior outfielder and North Carolina commit Casey Maniglia followed up with a two-run single to increase the lead to 3-0.

“We had a rough start, but we’re getting some games in, and improving over time. Our defense did really well today.” said Maniglia.

The Comets would double their lead in the sixth inning.

McCurry and Maniglia each drew a walk, and senior Grant Schwarz laid down a bunt single to load the bases. Sloan Ulrich hit a sacrifice fly to center, scoring McCurry, and increasing the lead to 4-0, and senior Ryan Schwarz would break the game open with a two-run single to left field for the final margin.

“It was great to break the game open and start the conference off on a positive note.” said Schwarz.

Camden Loeschen had a dominant pitching performance. He kept the Red Raiders off balance all day, carrying a no-hitter into the sixth inning until it was broken up by Shaker Heights senior Ben Wilson. He allowed only one hit, walked three, hit a batter, and struck out six.

“My changeup was working really nice. It stayed high most of the game, That’s what I did and it worked out pretty nice in the end.” said Loeschen.

“We wanted to get off to a good start this season, especially in the conference. I believe that the (Greater Cleveland Conference) is the strongest in this area. There are no gimmes or easy dates. We knew we had to come out here and play well and to work for everything we got. It was a complete performance today.” said Solon head coach Damien Kopkas. “We are gonna use the next two games to get some guys some at bats. We’re still learning about the guys we have.” he added.

Solon improves to 4-1 overall and 3-0 in the Greater Cleveland Conference. They will travel to Midview on Friday afternoon and host Chagrin Falls on Saturday afternoon.

Shaker Heights drops to 2-6 overall and 1-3 in the Greater Cleveland Conference. They will host Twinsburg in a doubleheader on Saturday afternoon.