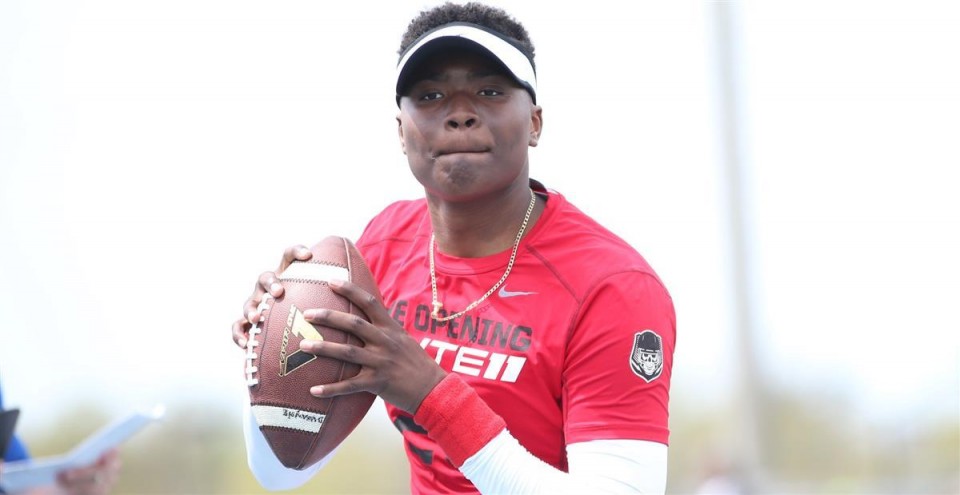 Fresh off their win over Notre Dame in the Fiesta Bowl on New Year’s Day, the Ohio State Buckeyes got more good news today when they landed a four-star linebacker and also a four-star quarterback.

Keandre Jones of Olney (Md.) Good Counsel decided to flip from Maryland to Ohio State, a huge boost for the Buckeyes, and also quarterback Dwayne Haskins of Potomac (Md.) The Bullis School is aboard.

He joins Ohio State from Maryland as well.

The huge class may give the Buckeyes the best recruiting class in the country, a boost to a program that vows to make another run at a National Championship in 2016.