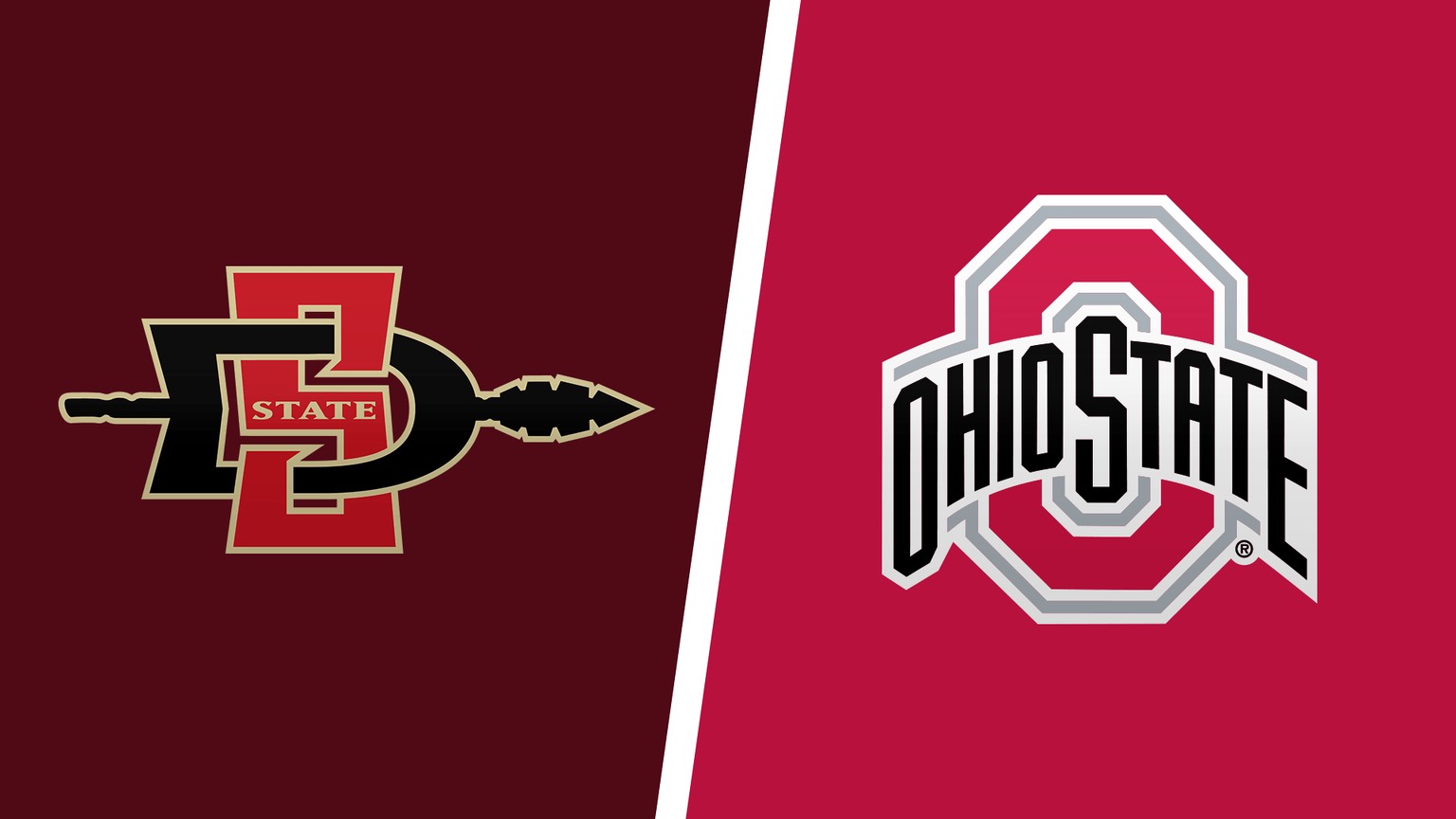 The Buckeyes were in Hawaii Monday night to kick off the Maui Invitational against San Diego St. Both teams entered the contest undefeated. The Aztecs had a slight advantage as the #17 ranked team in the country.

The Buckeyes jumped out to an early 7-2 lead thanks to six fouls committed by the Aztecs within the first five minutes of play. Fortunately for the Aztecs, momentum began to shift their way. 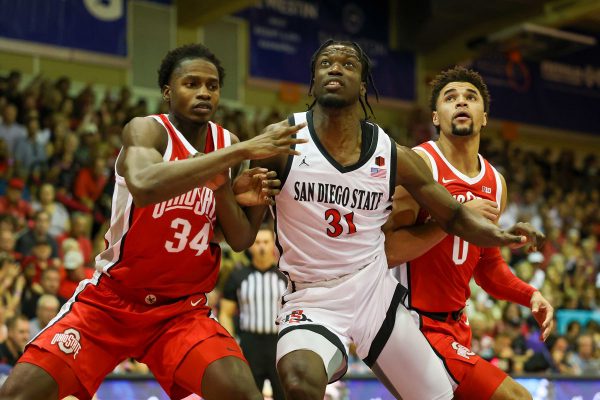 Over the next 15 minutes of play, led by Matt Bradley’s 12-point first half performance, San Diego St. answered back. They went on a 35-19 run to cap off the first half. They held a 37-26 lead heading into the break at half.

The second half kicked off with the Aztecs riding that wave of momentum from earlier in the night. San Diego St. continued to create shots, find open lanes, and add onto their lead over the Buckeyes. A Sean McNeil jumper seven minutes into the half pulled the Buckeyes within four 47-51 but that would be the closest they would get throughout the rest of the game as the Aztecs proved to be too much for Ohio State. The loss drops the Buckeyes to 3-1 on the season while the Aztecs remained undefeated and move to 4-0. 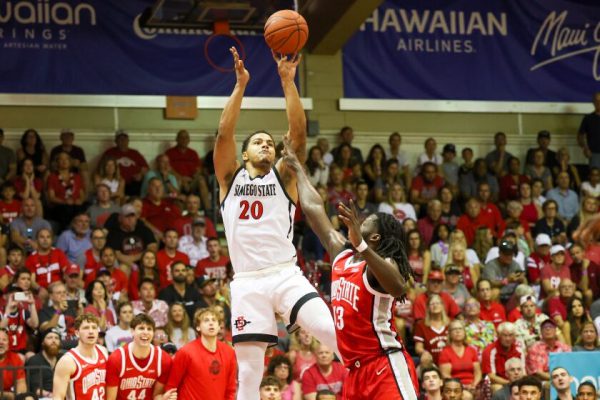 San Diego St. finished the night shooting 50.8% from the field and 47.6% from behind the arc. Aztec guard Matt Bradley added six more points in the second half to finish with a team high 18 points.

Sean McNeil led the way for the Buckeyes with 22 points and two rebounds followed by Bruce Thornton who recorded 13 points and three rebounds. Brice Sensabaugh, averaging a team high 17 points per game through the first four games, added 17 points and five rebounds off the bench.

Ohio State continues action in Maui on Tuesday night when they take on the Cincinnati Bearcats. Tipoff is slated for 5:00 PM.