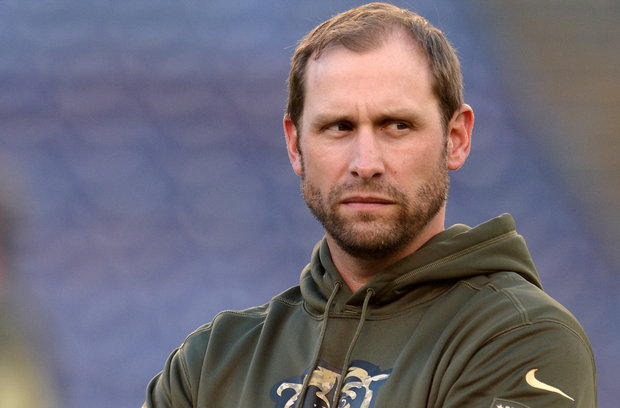 Browns fans who were livid when it was announced the team might have interest in now former head coach Adam Gase settle down – he’s not even going to get an interview.

The thought of Gase coming to coach the Browns was a stretch at best, as he already had a rough history with popular Browns (and former Miami) wide out Jarvis Landry.

The Browns did have interest in Gase a few years back, but at that time he declined an interview request with the team.

Gase is still a hot name in the coaching ranks, and is set to interview with the Cardinals tomorrow and has two other interviews lined up as of now.