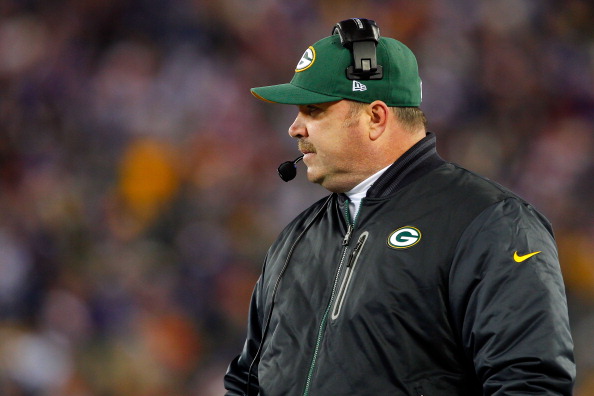 The Cleveland Browns will continue their coaching search throughout the week, and on Thursday they will interview Former Green Bay Packers head coach Mike McCarthy according to Rob Demovsky of ESPN.

“Former Packers coach Mike McCarthy is expected to interview with the Cleveland Browns on Thursday, a source said. McCarthy also has something set up with the New York Jets but it’s not clear if that will happen before or after the interview with the Browns.”

McCarthy is one of many candidates general manger John Dorsey will be interviewing. There is no timetable when a Browns hiring will happen. Dorsey has a ton options at his fingers and plans to interview all his options.