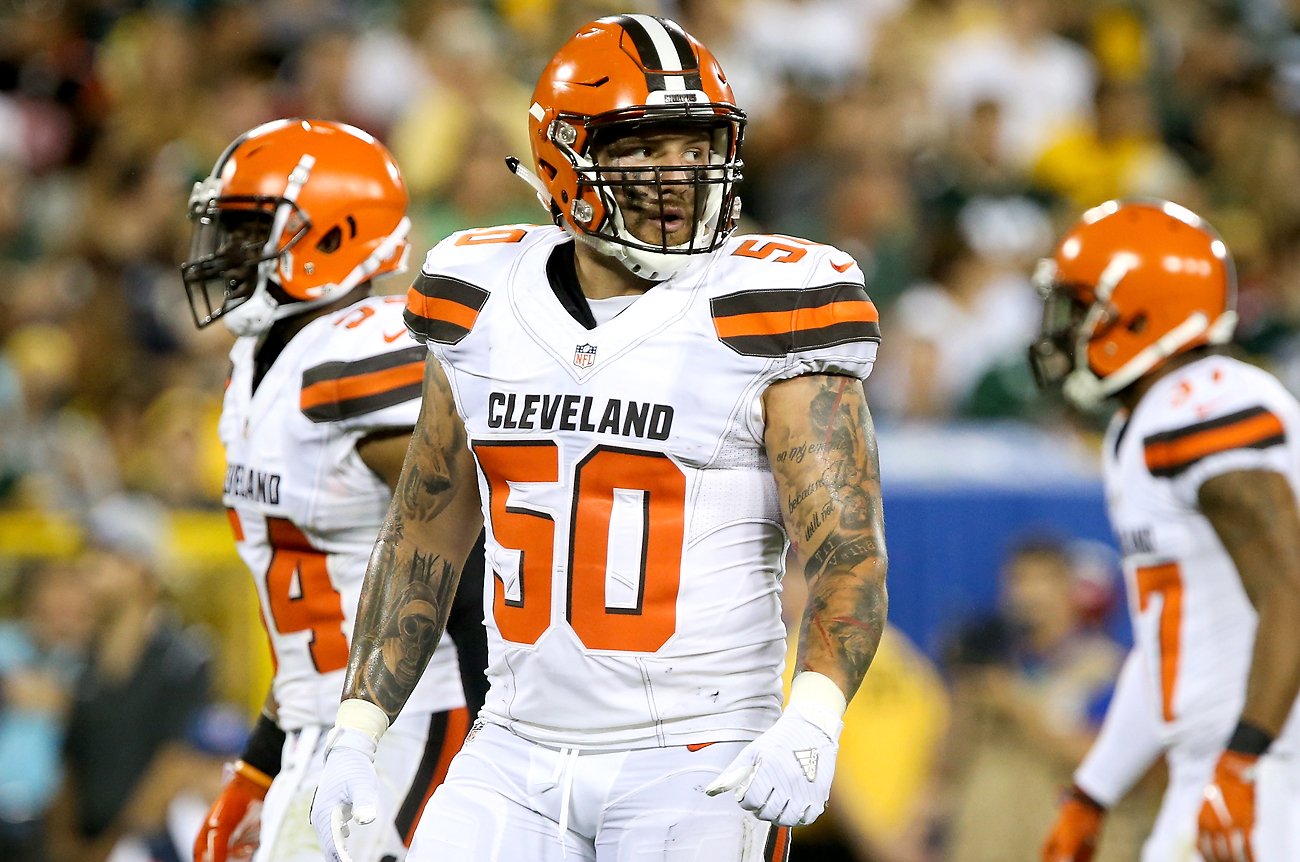 The Cleveland Browns are reportedly waiving linebacker Scooby Wright III, their seventh-round pick (No. 250) in the 2016 NFL Draft, to make room for quarterback Charlie Whitehurst.

Wright could still be brought back to the practice squad if no teams claim him, but the team will also have to make another move to add center Austin Reiter to the roster.