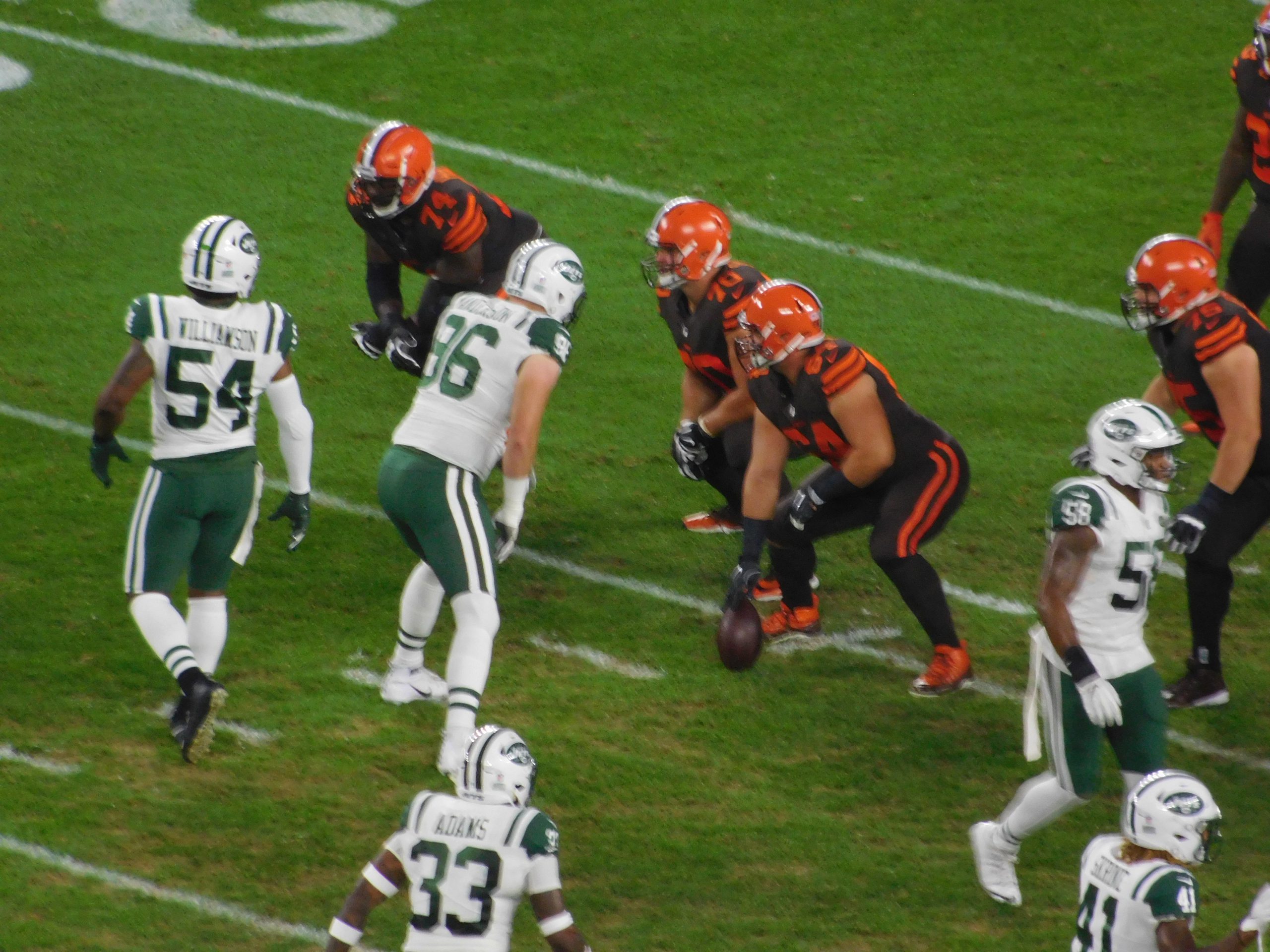 As one would expect after not winning a game in over a season, the Browns and their fans were in heaven on Thursday night after the team rallied to beat the Jets 21-17 at First Energy Stadium.

The Browns even went the pro wrestling route in putting out maybe the move inventive tweet of the night after the win, using the owner of World Wrestling Entertainment, Vince McMahon, to express their joy in the win.