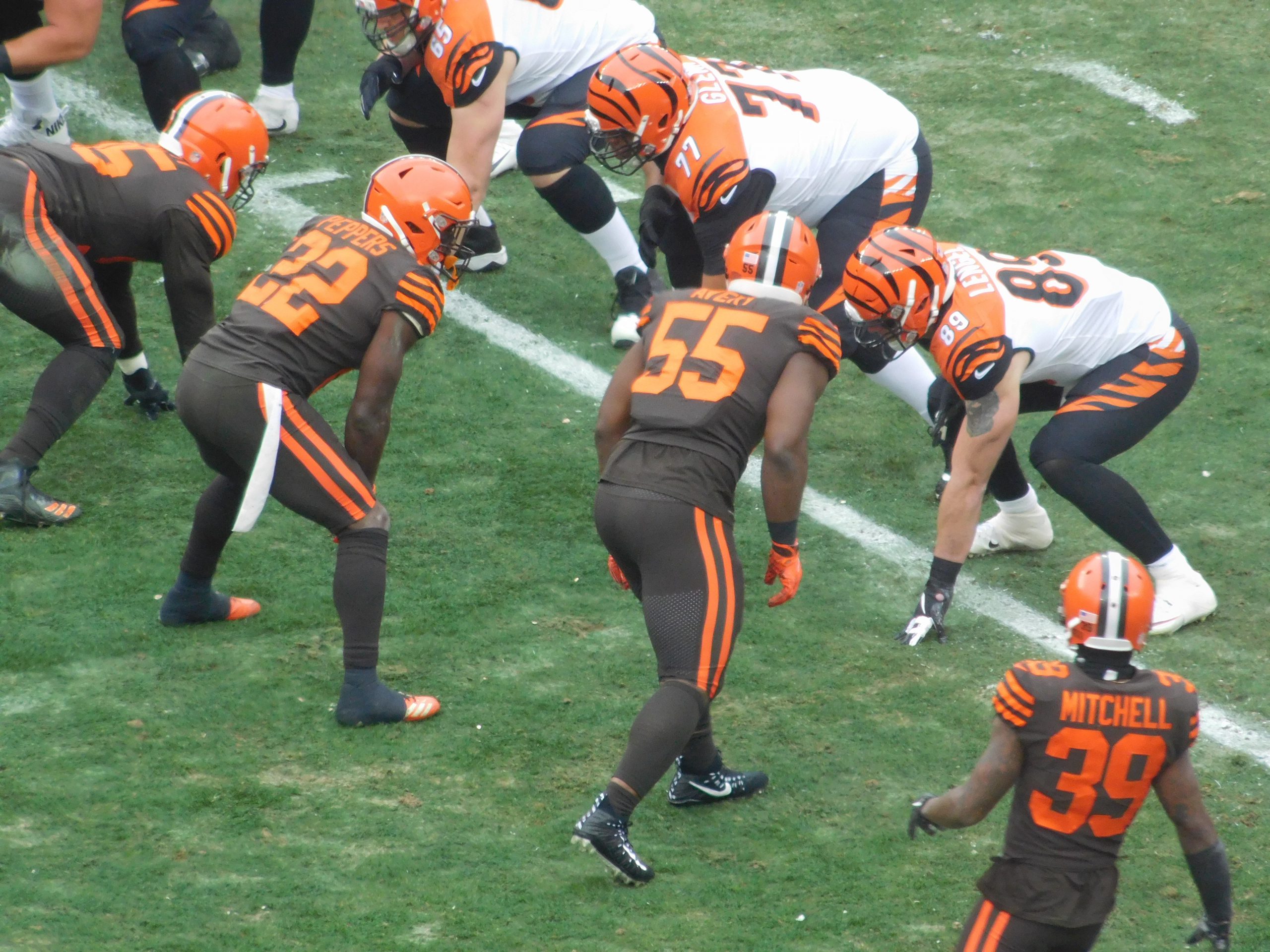 With just over 24 hours until the NFL’s trade deadline commences, Browns general manager John Dorsey was busy tweaking the roster on Monday.

Dorsey sent defensive end/linebacker Genard Avery to the Eagles in exchange for a 2021 fourth-round pick according to ESPN’s Chris Mortenson.

The @Eagles loved Genard Avery in 2018 draft as a developmentant edge rusher who had explosiveness and toughness playing for Memphis. Avery ranked high among rookies with QB pressures. The @Browns have depth and were able to get 4th rd pick in 2021, per sources.

A 2018 fifth-round pick, Avery emerged as diamond in the rough selection by Dorsey flashing some solid pass rushing ability during his rookie season. The Memphis product appeared in 15 games last season and compiled 4.5 sacks, 40 total tackles and five tackles for loss.

Despite standing out as a late-round hit in 2018, Avery hasn’t seen nearly as much playing time this year behind a revamped Browns defensive line that added Olivier Vernon opposite of Myles Garrett. Avery was even slated behind veteran Chris Smith at defensive end, and he also saw some added competition at linebacker with the additions of Mack Wilson and Sione Takitaki.

This season he’s appeared in only two games. He finished his Browns tenure with 41 total tackles.

From a compensation standpoint it’s hard to argue with Dorsey bringing back a high value pick than was even used to select Avery. For the Eagles it may seem a little steep but they were apparently infatuated with Avery prior to the 2018 draft and clearly prioritized pressuring the QB ahead of the Tuesday’s deadline.