Broncos lose QB Joe Flacco ahead of meeting with Browns 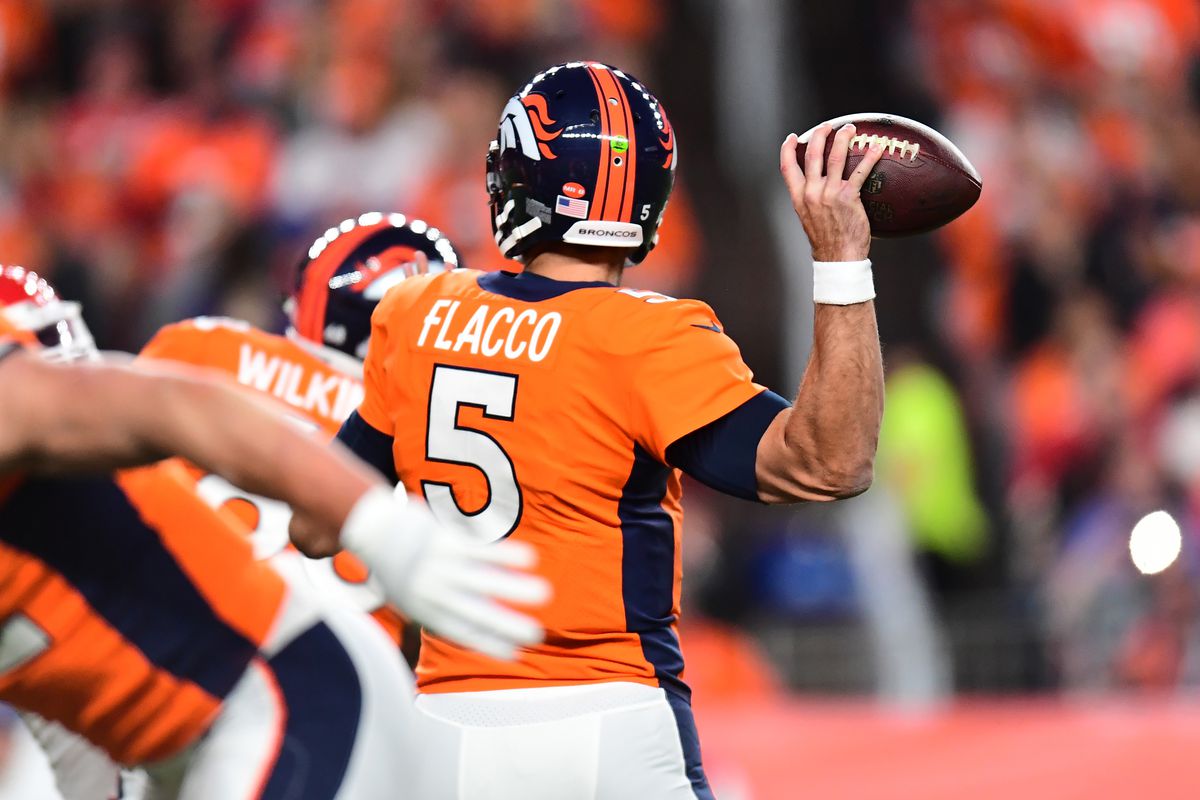 As the Browns have continued their slow start to the season, fans have continually pointed to a “lighter second half of schedule” as the key to the team turning things around. The Browns back nine begins against a similarly struggling Denver Broncos team that will now be without it’s starting quarterback in Joe Flacco.

Broncos head coach Vic Fangio announced on Monday that Flacco has been ruled out for next Sunday’s game against Cleveland with a neck injury.

Flacco left Sunday’s 15-13 loss to the Colts with ailment, which is clearly more severe than it may have initially seemed when an animated Flacco spoke postgame. According to Ian Rapoport of the NFL Network, Flacco could end up on the IR.

Denver will instead turn to backup Brandon Allen to lead it’s offense this weekend as rookie, second-round pick Drew Lock could serve as Allen’s backup in a return off of the IR himself. Allen has never played a regular-season snap, which obviously bodes well for the Browns and their defense that is desperate to get back in the win column following three straight losses.